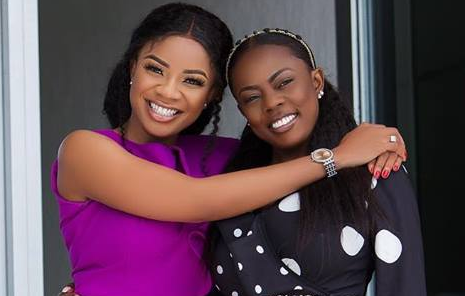 Nana Aba addressed that issue when Abena Korkor, who has bipolar disorder, went to the UTV studios to apologise for the comments she made about her (Nana Aba) and Serwaa Amihere during one of her relapses.

“If it was just me I can take it, I will not respond because I don’t have time but Serwaa is a very emotional person; a girl I mentored, a girl nobody believed in, she has sacrificed a lot to be where she is today.

"She has worked so hard to be here, nobody knows her more than me, I know where she was when I picked her, then you use just one post on social media to destroy her.

“You go on Instagram and say things; even if they were true, you know they are but they are falsehood and for the next two weeks Serwaa is trending. She cried, she was hurt and for how long are we going to continue to blame these things on bipolar,” she said.

It will be recalled that Abena Korkor caused a stir on social media during one of her mental breakdowns this year when she made all kinds of claims about Nana Aba Anamoah and Serwaa Amihere, suggesting that they were sleeping around with prominent men in Ghana.

These allegations gave room for the two ladies to be trolled and insulted. At the end of the show, Nana Aba forgave Abena Korkor stating that she had nothing against her and that she prayed the latter's apology was a genuine one. 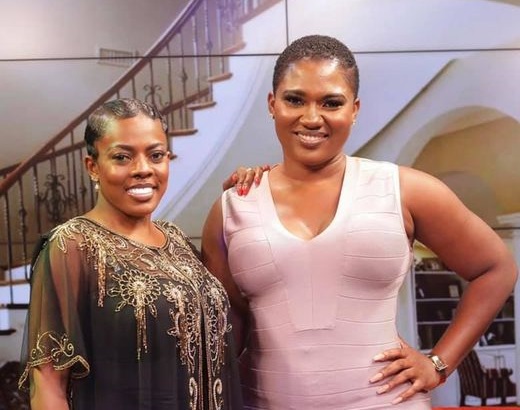