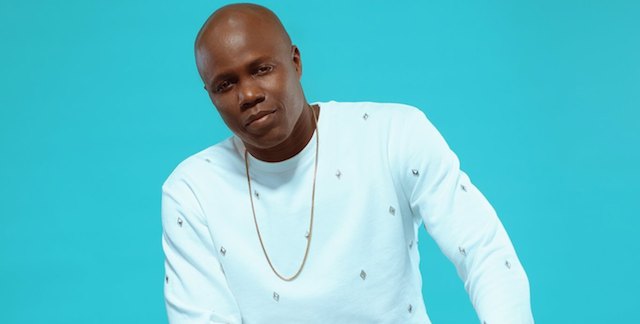 R&B singer Ded Buddy has charged feminist groups in the country to defend GHOne presenter Serwaa Amihere over recent attacks on her personality on social media.

According to Ded Buddy, he has waited impatiently in the last few days to see some women focused advocacy groups officially condemning the attacks on Serwaa but has been very disappointed because of the silence.

Speaking with Graphic Showbiz on what he described as “envious allegations” against young ladies doing well in the media space, Ded Buddy pointed out that if truly feminists groups sought the advancement of women, then the incessant attacks should be a matter of concern to them

“It’s been over a week since this trolling of Serwaa Amihere started and I’m yet to see any feminist group come out to show solidarity.

“If indeed, feminism is the promotion of equal rights for women on all levels, then this is the best time to let people know and feel their impact. Just like the men in the media industry, Serwaa is doing well so why would anyone attribute her success to sleeping with 'big' men?

“Are such critics saying that women cannot work and be financially independent without their success being attributed to the workings of influential men behind the scenes?

Being a regular victim of trolling on social media, Serwaa Amihere, who was adjudged the Female Newscaster of the Year at the Radio and Television Personality (RTP) Awards in 2018, was again at the receiving end when a secret account on Instagram made allegations about her having sexual relationships with some top politicians in Ghana.

Serwaa’s case is just one of the many negative experiences that female media personalities have had to endure for years. In January 2018, host of TV3’s New Day, Berla Mundi, was subject to public ridicule when she was rumoured to be having an affair with a married man.

For Ded Buddy, who is currently promoting his songs I Believe and Whine Your Waist, the negative implications of those attacks were not treated with the importance they deserved.

“Truly, if our feminists or women advocacy groups are really bent on championing the rights of women, then this is really a test case for them.

"Feminism shouldn’t always be about condemning the opposite sex. It is equally important to stand for and defend women who are working hard to beat the status quo,” he stated.