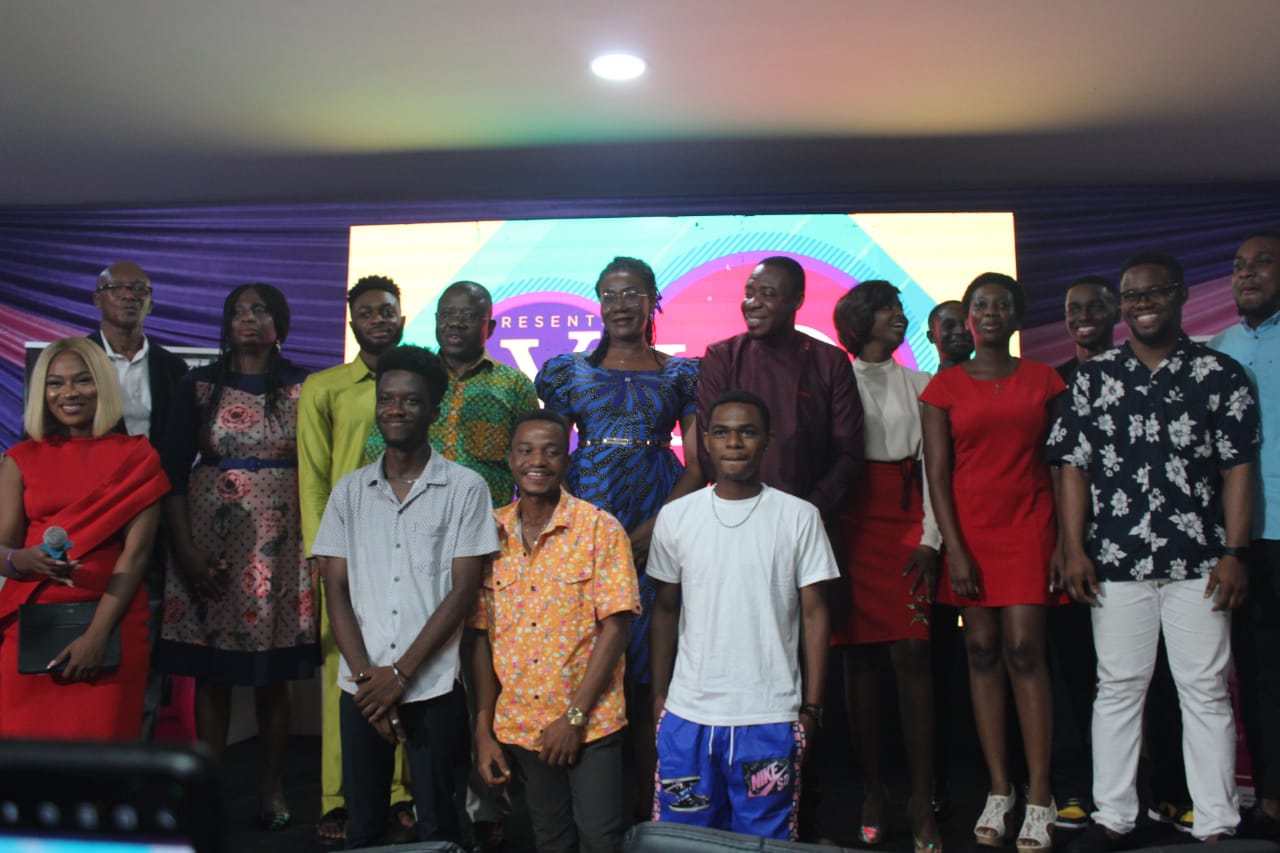 After many calls from fans for the return of youth oriented Television series YOLO, producers of the series Farmhouse Productions are finally ready with Season 6.

A media premiere was held at the Accra Tourist Information Centre yesterday, November 29 and it was revealed that the new season will start showing on January 20, 2023.

Snippets of what is to be expected indicate that the new season will be full of thrills, fun, excitement and of course education.

The producers have assembled some fresh faces and they bring their acting prowess to bear on the series which is sponsored by the Ghana Health Service, National Population Council and USAID.

Representatives of the sponsors took turns to address the gathering, expressing their gratitude to Farmhouse Productions and the cast and crew and hoping that the new series will continue to address issues concerning young people.

They stressed that YOLO aims at removing barriers and encouraged young people to choose wisely because every choice has a cost.

YOLO is a sequel to the very popular Things We Do For Love and has the likes of Jackie Appiah, Adjetey Anang, Majd Michel, Mawuli Semevor, Agnes Panfred and a host of young talented actors as cast.

The upcoming season will tackle issues like COVID-19, Maternal and Child Health, Disability among others. It was shot on locations mainly in Tamale and parts of the capital, Accra.