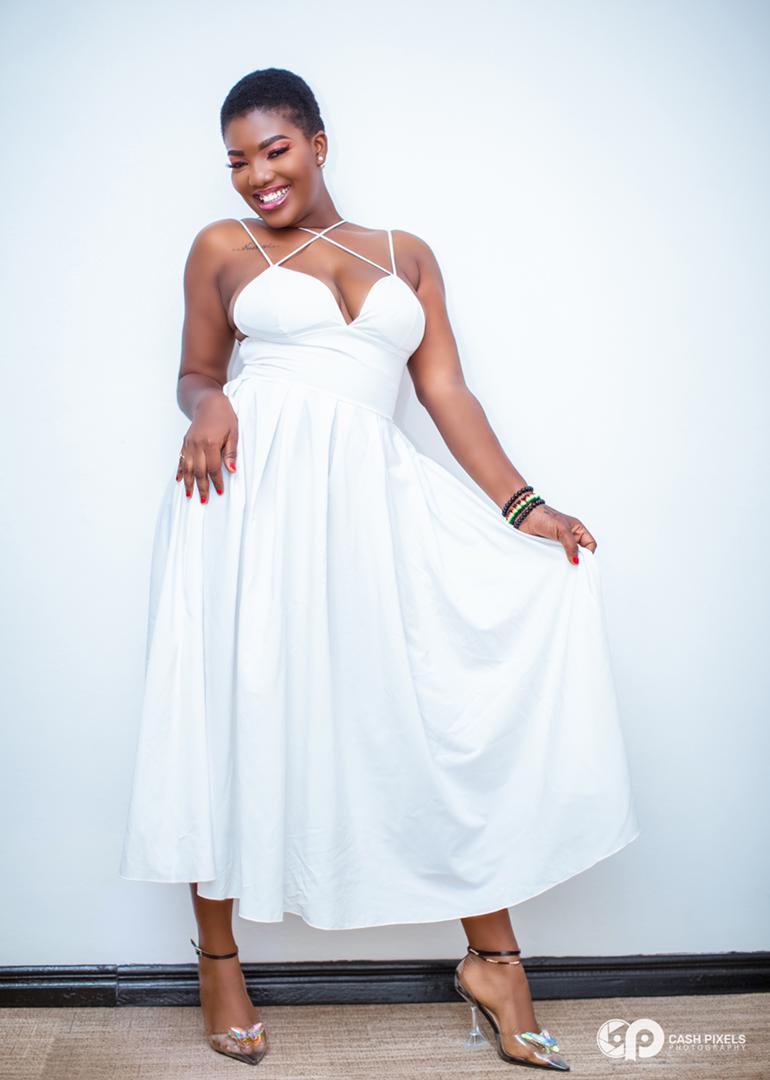 Singer iOna Reine has disclosed but for her love for worldly things, she should have heeded a divine calling to be a Gospel artiste earlier.

Thus the controversial musician who shot to fame about three years ago bearing a striking resemblance to the late Dancehall artiste, Ebony Reigns, has resolved to take a new path.

She is no more a secular act.

So she is getting a fresh start in 2023 with a big change.

Huge! Already, iOna is blessing her followers on social media with videos of her rendition of some popular gospel songs.

Last week, she dropped a worship medley made up of four songs—Chants, Gwanhwefo, I Give Myself Away and More Than a Song.

She expresses the hope that her new videos will give credence to her switch to Gospel music considering that her new move is not receiving good attention.

iOna, who is credited with songs such as Could This Be Love, Obra, Soy La Reine and an EP, however told Graphic Showbiz she was now committed to creating songs that edify the soul and drew listeners closer to God.

“I made a serious effort to respond to God's call and to reach out to those who have strayed from Him. Previously, my focus on worldly music did not represent what God wanted from me.

“However, I am now prepared to go full force into producing gospel music. I've decided to do music that uplifts people's spirits so that I can be a useful instrument for my Lord”, she said.

The Could this Be Love singer who now prefers to be known by her real name Mercy Onuawonto Sam joins a host of musicians such as Ofori Amponsah, Kese, Yaw Siki, Lord Kenya, Nii Soul who found  love with the gospel music fraternity at some point in their respective careers.

While the likes of Lord Kenya, Yaw Siki and Kese have stayed true to their faith despite admitting tough times, others such as Highlife artiste, Ofori Amponsah, broke the “vow” and went back to secular music.