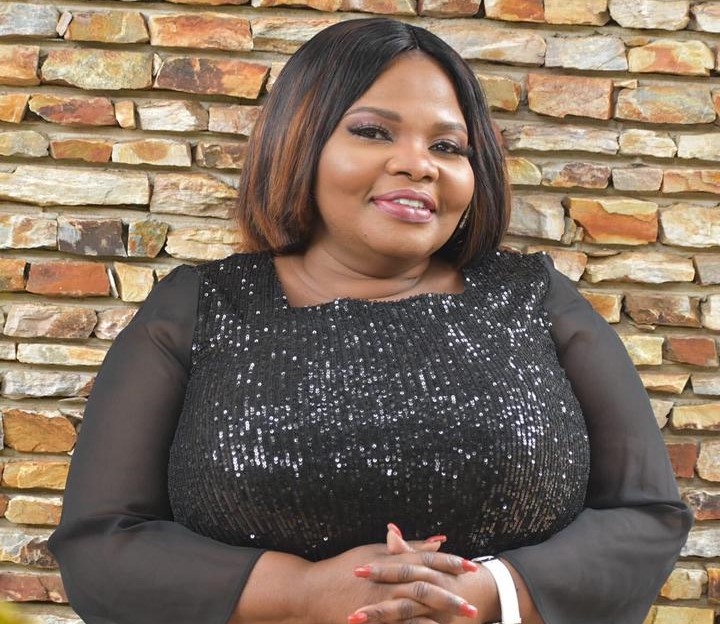 Gospel artiste Getrude Oduro of Getty and Friends fame has emphasised the need for veteran Gospel artistes to make use of the cutting-edge opportunities of digital space.

The new media platforms, to her, offered the privilege of getting their works to varied audiences than the traditional ones.

The Anigye Kese hitmaker said her colleagues stood the chance of losing out big if they ignored the value of digital platforms in today’s music business particularly when the conventional methods of selling their craft were fast eroding.

Talking to Graphic Showbiz, she mentioned monetising their works, raising awareness, saving it for posterity and helping users develop virtual fan base as some of the benefits of the new media.

“These digital platforms create great opportunities to reach both the local and international audience and even offer one that chance to create a virtual fan base.

“If you take Spotify and Boomplay, for instance, they are both worldwide platforms with a huge audience and as an artiste, if you make use of them, you have a greater chance of reaching a worldwide audience than solely relying on the traditional platforms,” she said.

For Getty, who was well-known in the 90s for songs such as Anigye Kese, Gyae Su, and Camboliwa (Mogya Krokron), her return to the music industry after a 22-year hiatus is refreshing. She has learnt to appreciate the new ways of doing things and create new value chains that would help her craft reach the youth in particular.

I want to be Shakespeare of Ghana— Nana Asaase

“It's been 22 long years of not doing mainstream music, and many people, especially some of the youth may not be able to put a face to my works, but I'm ready to use the many platforms to get my music out there,” she said.

Getty noted that her break from the industry had also helped her mature and learn new skills for handling her career.

“I believe that sometimes, God hides and trains you for a season to serve a purpose. Now, I can confidently say that I have more to give than before. I am more mature than I used to be and I believe that greater things are on their way for Getty and Friends,” he said.

She also delved into the current economic climate, urging Ghanaians to be patient and put their faith in God since it was just a phase that would pass soon.

The leader of Getty and Friends also cautioned Ghanaians not to accede to the urge to engage in actions that would put the nation in an undesirable situation.

“Times are hard and difficult but God knows them that are His and those that belong to Him. Let us not get our foot into evil because things are hard.

“I just want to say that this too will pass. The 1983 hunger and all of its hardships came and went away and I believe that this crisis we are currently in will also go away so we should keep trusting God,” she added.