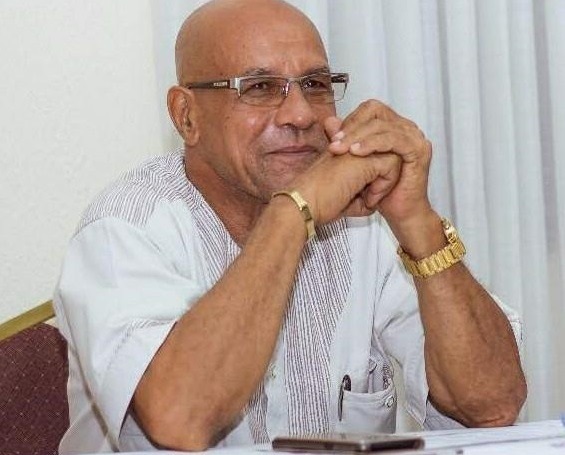 Veteran Ghanaian broadcaster, Tommy Annan Forson has urged all radio stations in the country to institute policies to govern what their on-air personalities can say during broadcasts.

Mr Forson said he had observed that airwaves were now like a "free for all" where anyone can say whatever they want so long as it sounds right in their ears.

Talking to Rev Erskine on Y107.9 FM’s Yleaderboard series, Mr Forson said: “I know some media houses have very strict policies on their news and presentations. But I believe that a lot of other radio stations do not have these policies. One of the policies I have always believed in is to train your members of staff and your on-air presenters on what to say, when to say it and where to say it”.

“I can tell you for a fact that some of them do not even know how to ask questions, they don’t know the art of interviewing, production and preparation and a lot of people do not know that kind of thing”.

He also called for the government to put in place policies to govern broadcasting, even though her acknowledged that it may be viewed as an attempt to infringe of freedom of speech.

“Because, freedom of speech to a certain degree can be very dangerous, it can hurt people and damage companies so if we don’t have certain policies put in place it will go against us,” he said.

He further urged the management of radio stations to empower their workforce by financing training programmes for their on-air personalities which he said would reverse the dwindling quality of professional radio broadcasting.