Take a look at traditional music —Klala to young acts 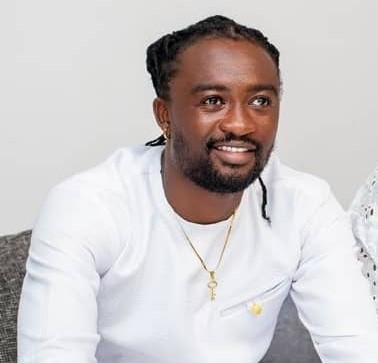 TRADITIONAL artiste Klala believes Ghana is losing out big time on international appeal because our musicians are doing other music styles instead of concentrating on traditional music.

According to him, even though a number of traditional artistes such as King Ayisoba, Atongo, Wiyaala among others continued to grab global attention with their craft, there was room to accommodate more of them.

In a conversation with Graphic Showbiz on Tuesday, November 1, Klala, who was the leader of the defunct music duo Klala, said he was heartbroken and disappointed at how Ghanaian musicians were feeding their audience with “foreign sounds”.

He pointed out that it was unfortunate most of our contemporary artistes saw traditional music as archaic, which was the reason why they had been avoiding it.

“I don’t know why we always think that foreign things are better than ours, and it is not different when it comes to music. I quite remember at the peak of Klala, we had people questioning why we were doing traditional music at a time when many young people like us were jumping on Hiplife which was very popular.


“But when we were resolute and decided to do what we believed in, we stood out and our music travelled well beyond Ghana. Many of our compatriots at the time couldn’t match up because our style was unique and fed the public with something different.

“And that is why I’m entreating the young ones to have confidence in traditional music and not shy away because of the unfortunate impression it is behind the times,” he said.