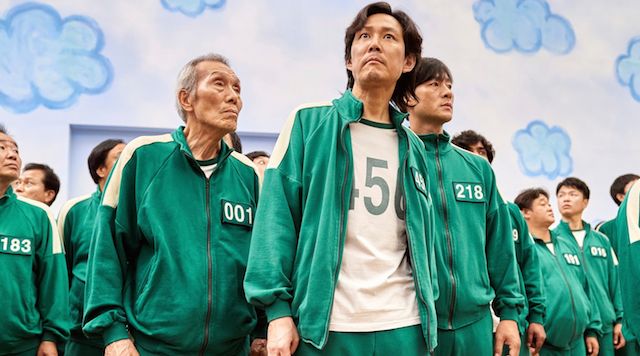 The South Korean hit about a brutal survival contest has been nominated in the prestigious category of outstanding drama series as well as earned a nod for its lead star Lee Jung-jae.

Brian Cox, Colin Firth, Lily James and Jodie Comer were among the British stars to receive nominations for their roles in Succession, The Staircase, Pam And Tommy and Killing Eve respectively.

Sky Atlantic's Succession - a drama about the Logan family and their affair with politics, power and money - was nominated for 25 awards in total - the most of any show. 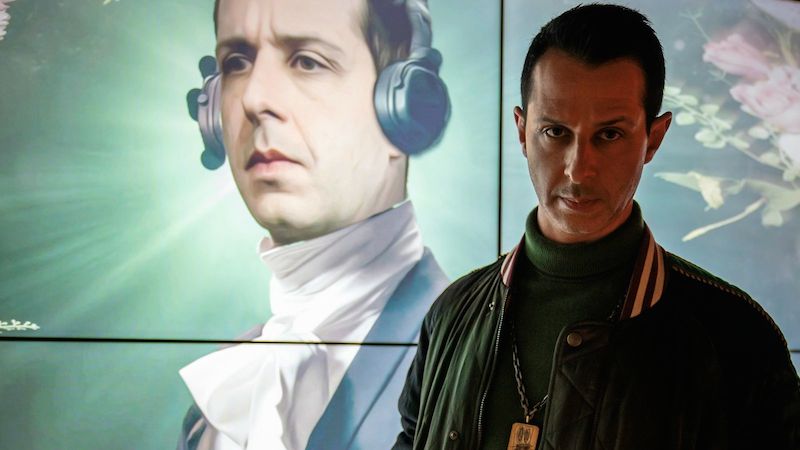 Whether Netflix's Squid Game goes on to take home an Emmy in September or not, the nomination underlines the power of the streamers in a set-piece awards show once dominated by broadcast networks and then cable.

The rise of streaming services is changing the balance of power and perhaps the awards themselves.

Last year, Netflix won more Emmys than any other network or platform for the first time ever, taking 44 awards in total - which was more than double that of its nearest competitor.

'Squid Game' season two is on the way

But this year, for the first time in recent memory, the Television Academy announced this year's nominees without an acknowledgement of which network or platform leads the list.

The Academy stressed the shows themselves were the most important aspect.

Following Succession's 25 nods came Ted Lasso (Apple TV+) with 20 and then The White Lotus (HBO) with 20. 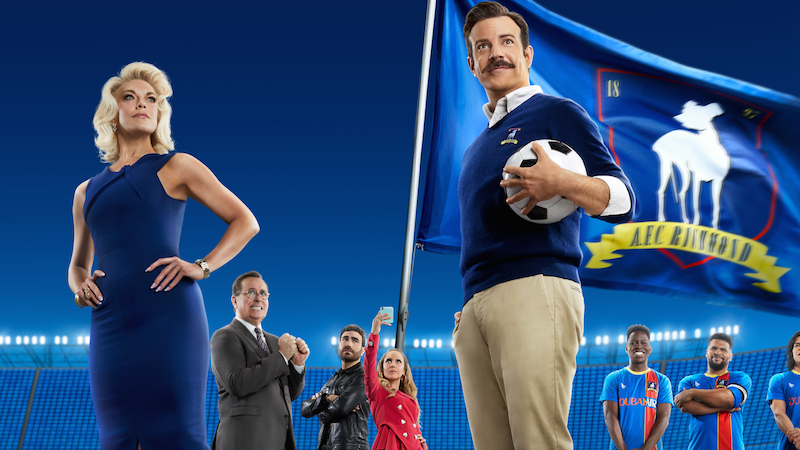 The feel-good show - about a football coach who finds himself running an English Premier League football team despite having no experience at all - was also nominated in the outstanding comedy series category. It also won the prize last year, taking home a total of seven trophies in 2021.

Bill Hader is up for a third award in the comedy category for Barry, while Only Murders In The Building stars Steve Martin and Martin Short will go head-to-head for the award. 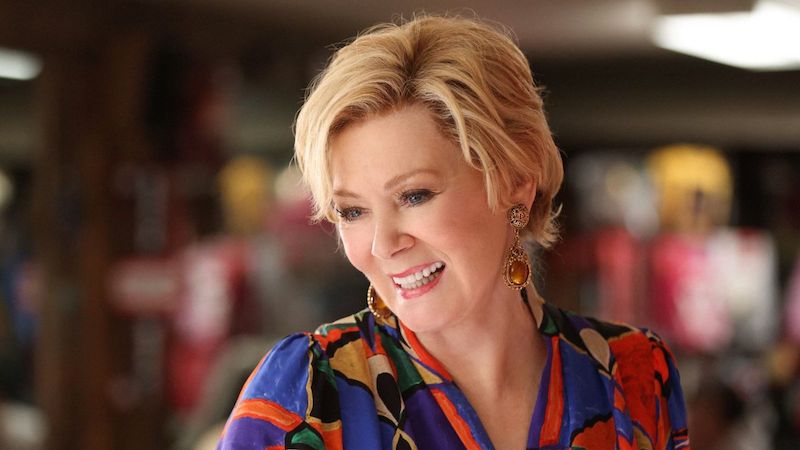 Jean Smart, last year's best comedy actress winner for Hacks, is also in the running for another win in the category.

The Crown, which dominated the 2021 drama awards, was not televised within the eligibility period and is sitting this year out.

The 74th Primetime Emmy Awards will take place on Monday 12 September in Los Angeles and air on NBC.

A host is yet to be announced.