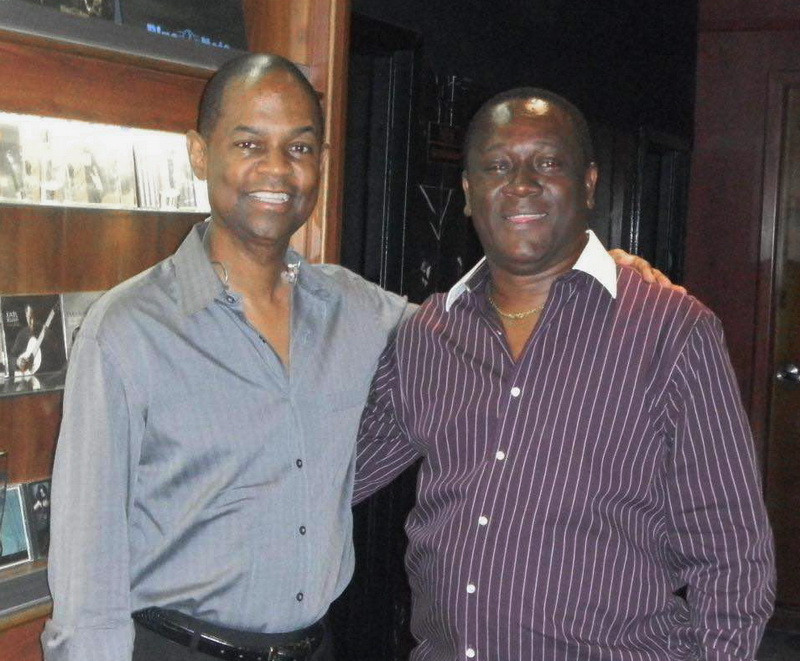 Though some jazz purists denounce Smooth Jazz, claiming it is only a moneymaking scheme, United States-based Ghanaian guitarist, Nathan Pryce says the genre is here to stay and players like him will always cherish it.

Smooth Jazz evolved from a blend of jazz fusion and easy listening pop music and became extremely popular in the 1980s. It has been taken in other directions by various artistes but its core aim has been to help make jazz accessible to as many people as possible.

Nathan Pryce has blended his Smooth Jazz with Highlife and Ghanaian traditional music. His album tided Dreams, which brings those three elements together, will be launched on Saturday, September 1, at the +233 Jazz Bar & Grill in Accra.

"Smooth Jazz is a flexible genre capable of embracing many other styles. I decided to bring items from my own background to it and the blend has worked well.

Pryce was inspired to take up the guitar after hearing Earl Klugh and they have since been very good friends.

"Klugh has been a sort of guiding light for me. I have broadened my wings to take in aspects he has not done.

He, however, has his own sense of fire and creativity to influence artistes and help anchor Smooth Jazz as a formidable style," Pryce stated.

One of the songs on Pryce's album is a version of Earl Klugh's Cry a 'Little While which the Ghanaian guitarist calls Su Kakra.

Guest players at the Dreams album launch will include saxophonist, Steve Bedi and the Simigwa King, Gyedu Blay Ambolley.