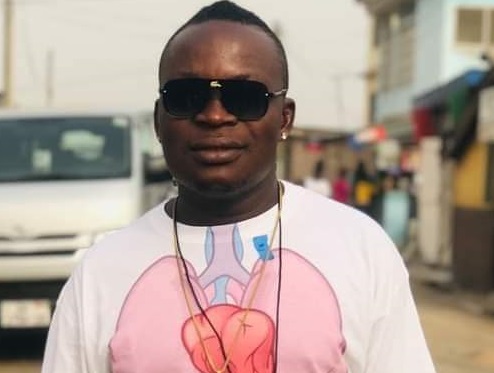 Hiplife musician and dancer, Slim Busterr is grieving the loss of his lead dancer and choreographer Paul Tetteh, popularly known as Doo.

The late dancer, who was 43, died in a fatal accident involving a motorbike. His uncle, James Bannor, who confirmed the sad news said Paul Tetteh died on Sunday, February 21.

According to Mr Bannor, he was riding on a motorbike with his junior brother when they got involved in the accident. His brother is currently in critical condition at the Korle-bu Teaching Hospital.

Slim Busterr, who is now based in the UK, paid tribute to Paul on Facebook.

"GONE FROM OUR SIGHT,BUT NEVER FROM OUR HEARTS TETTEY DO...I wish you healing and peace. Hmmmmmmm".

Details of his burial are yet to be announced by the family.

Before he became a successful musician, Slim Busterr was a very popular dancer who mentored a lot of young dancers.

His music videos also showed well-choreographed dance scenes and as the lead dancer and choreographer, Paul Tetteh was in the thick of things.

May his soul Rest In Peace.