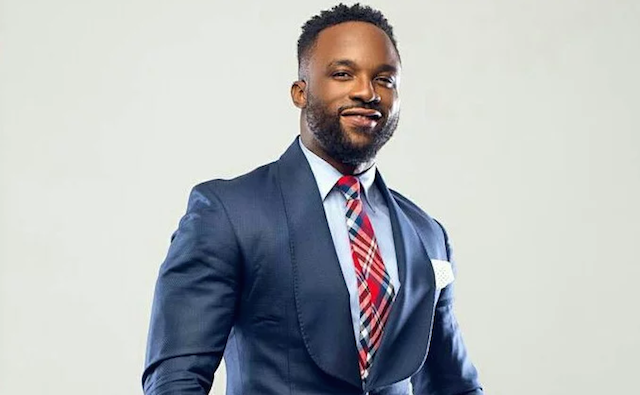 Nigerian singer, Iyanya, has been appointed the Senior Special Assistant on Tourism and Entertainment to the Cross River State Governor, Ben Ayade.

He also thanked the Governor for finding him worthy to handle such position, adding that he will do his best and carryout his duties diligently.

“It’s forward ever and backward never. I have been appointed the Senior Special Assistant on Tourism and Entertainment to the Cross River State Governor, Ben Ayade.

“I thank God who made this possible and also my Governor for finding me worthy to handle this position,” he said.

Iyanya was born Iyanya Onoyom Mbuk on 31 October 1986 at Palm Street in Calabar, Cross River State, Nigeria. His mother was a head mistress and his father was a forester.

He completed his primary, secondary, and university education in Calabar. He is a business management graduate from the University of Calabar.

After graduating from the University of Calabar, he worked in a hotel and sang karaoke at a local bar he managed.

He who began developing his vocal abilities at local bars which include: Fiesta Fries Bar, Mirage Nite Club, and West-Life started as a rapper, going by the name Lofty.

He was motivated to pursue music professionally after watching the celebrity lifestyle of 2 Face Idibia and Olu Maintain.

He rose to fame after winning the first season of Project Fame West Africa and is best known for his hit single Kukere. He co-founded the record label Made Men Music Group with Ubi Franklin in 2011.

He released his debut studio album My Story in 2011. It was supported by the singles No Time and Love Truly.

Desire, his second studio album, contained five singles: Kukere, Ur Waist, Flavour, Sexy Mama, and Jombolo. He won the Artist of the Year award at The Headies 2013.

In October 2016, Iyanya announced on Instagram that he signed a record deal with Mavin Records. Few months prior, he signed a management deal with Temple Management Company.