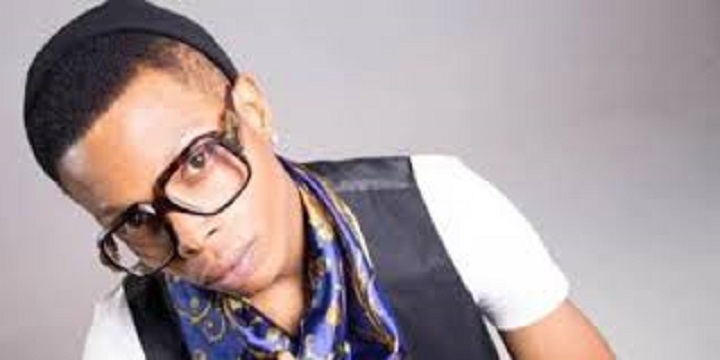 Christian Longomba, one of Kenya’s legendary urban musical duo dubbed The Longombas succumbed to recurrent brain cancer on Saturday, March 13, 2021 in the USA.

He’s been battling the deadly disease for six years. He was 37.

His death was confirmed by his twin brother Lovy. The duo is best remembered for various hit songs such as ‘Dondosa’, ‘Makofi’, ‘Shikamoo’, ‘Vuta Pumz’.

“Christian Hulu Longomba made his transition to heaven Saturday morning in Los Angeles, California after a long-suffered illness. Christian was well-loved and we celebrated his gifts and talents that he shared with the entire world.” Stated, Lovy, now a pastor in Los Angeles.

Christian Longomba had been unwell since 2015 when he was diagnosed with a brain tumor and underwent his first surgery in the United States which was successful.

After the surgery which he admitted doctors told him there was no guarantee he would survive Christian Longomba began his rehabilitation, only for the tumor to recur again confining him in hospital for several months.


The Longombas relocated to the USA about a decade and a half ago at a time they were topping the East African music chats with their hits, having admitted the music industry wasn’t as lucrative then as it is at the moment.

After a four-year hiatus while in the US, the Longombas tried making a comeback into the music releasing ‘My Queen’ in 2010. It turned out to be their last composition as a duo as moments later, Christian fell ill.

Later on, Lovy got saved and transitioned to being a pastor in Los Angeles. The Longombas hail from a famous musical family. Their father Lovy Longomba Snr was a member of the popular Congolese Lingala band Super Mazembe while their grandfather Vicky Longomba was a member of TPOK Jazz band.

Congolese soukous legend singer Awilo Longomba is their uncle while a former member of the Deux Vulture duo, Nasty Thomas is their cousin.