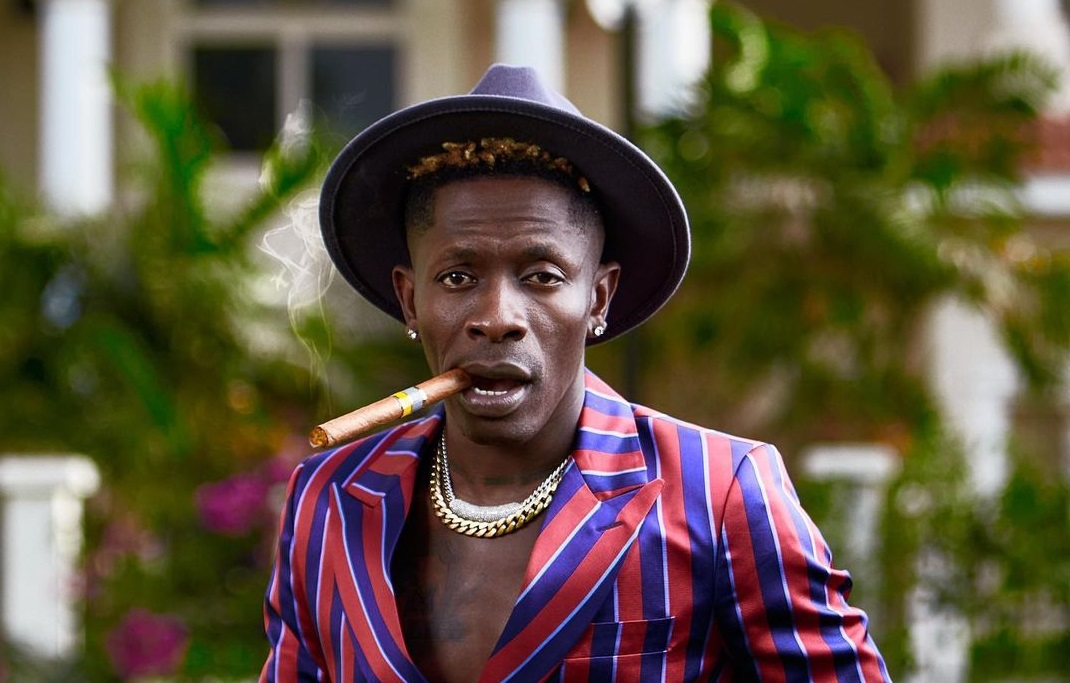 A complaint of assault has been reported to the police at East Legon against dancehall artiste, Shatta Wale.

The road contractor whose project manager, Kennedy Acquah was reportedly assaulted by Shatta Wale at Adjiringanor in Accra has given a 24-hour ultimatum for Shatta Wale to to apologize publicly.

He says a failure to apologize publicly will result in the artiste facing his wrath till the case is pursued to its logical conclusion.

Shatta Wale is also to report himself to the East Legon police in 24 hours or face arrest.

Giving details of what happened, Kennedy Acquah said Shatta Wale and his team stormed the Adjiringanor project site and assaulted him because he wanted an extension of the road to his SM secretariat.

But Shatta Wale and his team refused to understand and assaulted him, he alleged.

Speaking in an interview with Graphic Showbiz, the businessman [name withheld] said he has reported the case to the East Legon Police station and if Shatta Wale fails to publicly apologise to his worker then he should be ready to face all the consequences.

“Shatta Wale is not above the law and he cannot just do anything he wants. I am not letting the issue rest until he comes out publicly to apologise to my project manager or be ready to face me in court. When the incident happened I personally went to his house and ask that he comes to apologize to my project manager which he did but that alone is not enough I want him to do a live video and apologize for his misconduct” he said.

If he fails to do so, he will be arrested, he said.