Rhythms On Da Runway was lit 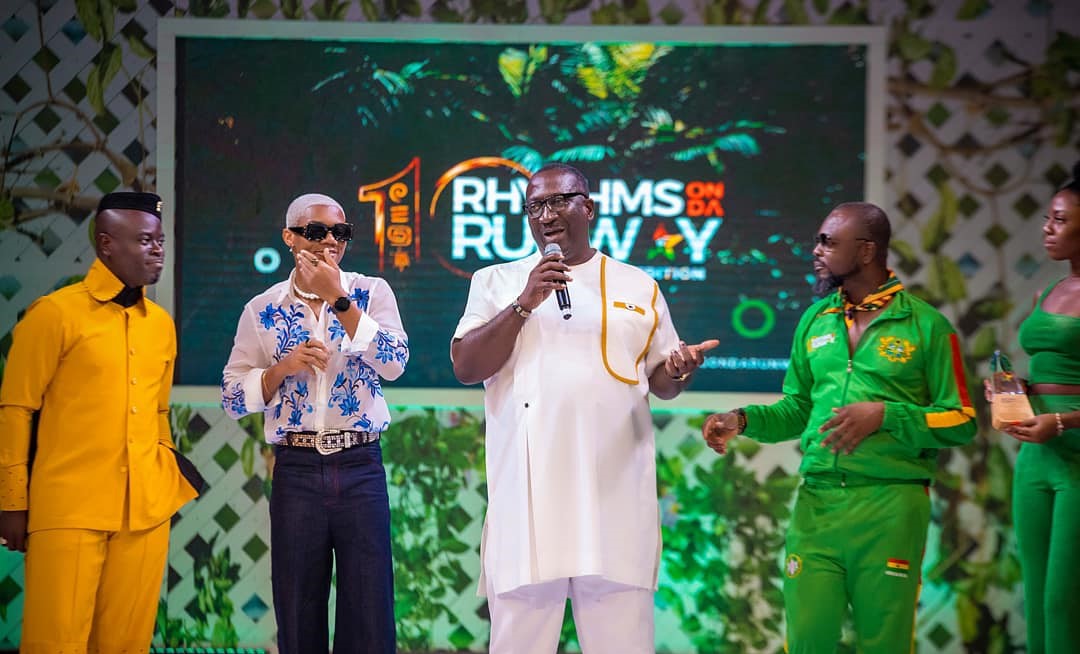 The 10th anniversary edition of the Rhythms On Da Runway came alive in grand style at the Grand Arena of the Accra International Conference Centre last Sunday, November 20.

Dubbed the Green Edition, guests were all welcomed on a green carpet and treated to assorted cocktails and champagne while music was enjoyed via loud speakers placed at vantage points.

It was a night of music, fashion and sports as the opening ceremony of the ongoing World Cup in Qatar as well as the opening game between Qatar and Ecuador was screened on a large screen for patrons. 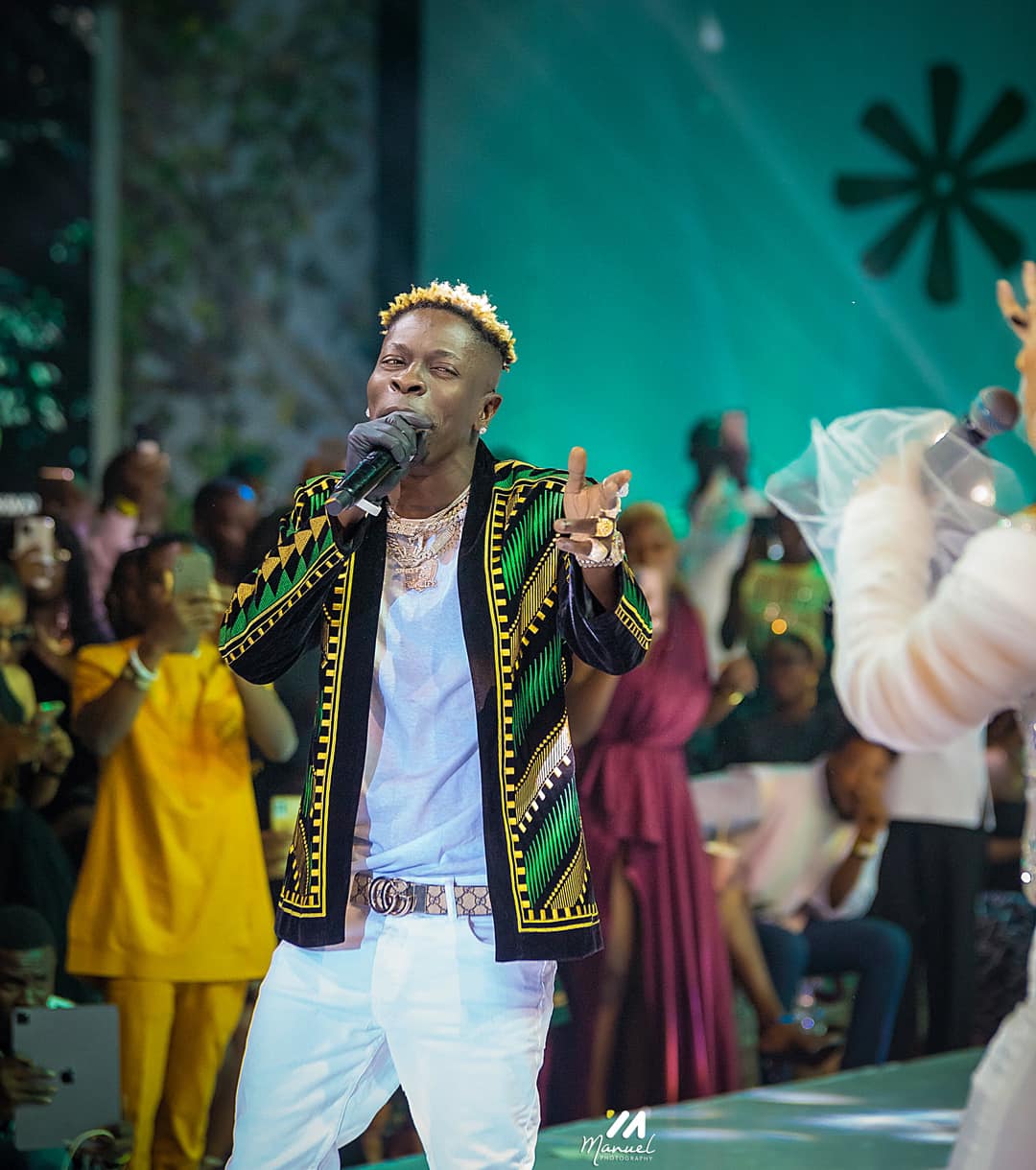 Once MCs for the night Elvis Crystal and AJ Sarpong welcomed everyone to the event, rapper Eno Barony and her dancers opened the night with a spectacular but brief performance.

Where are the cinemas? Fred Amugi asks


The runway then opened with designs from House of Paon, Ya Paul, Velma’s Accessories, Kustom Looks, MOD HQ among others.

Thereafter, it was all fashion and music with brilliant performances from the likes of Epixode, Abiana, MzVee, Nigeria’s Victor AD, Lasmid and Empress Gifty. 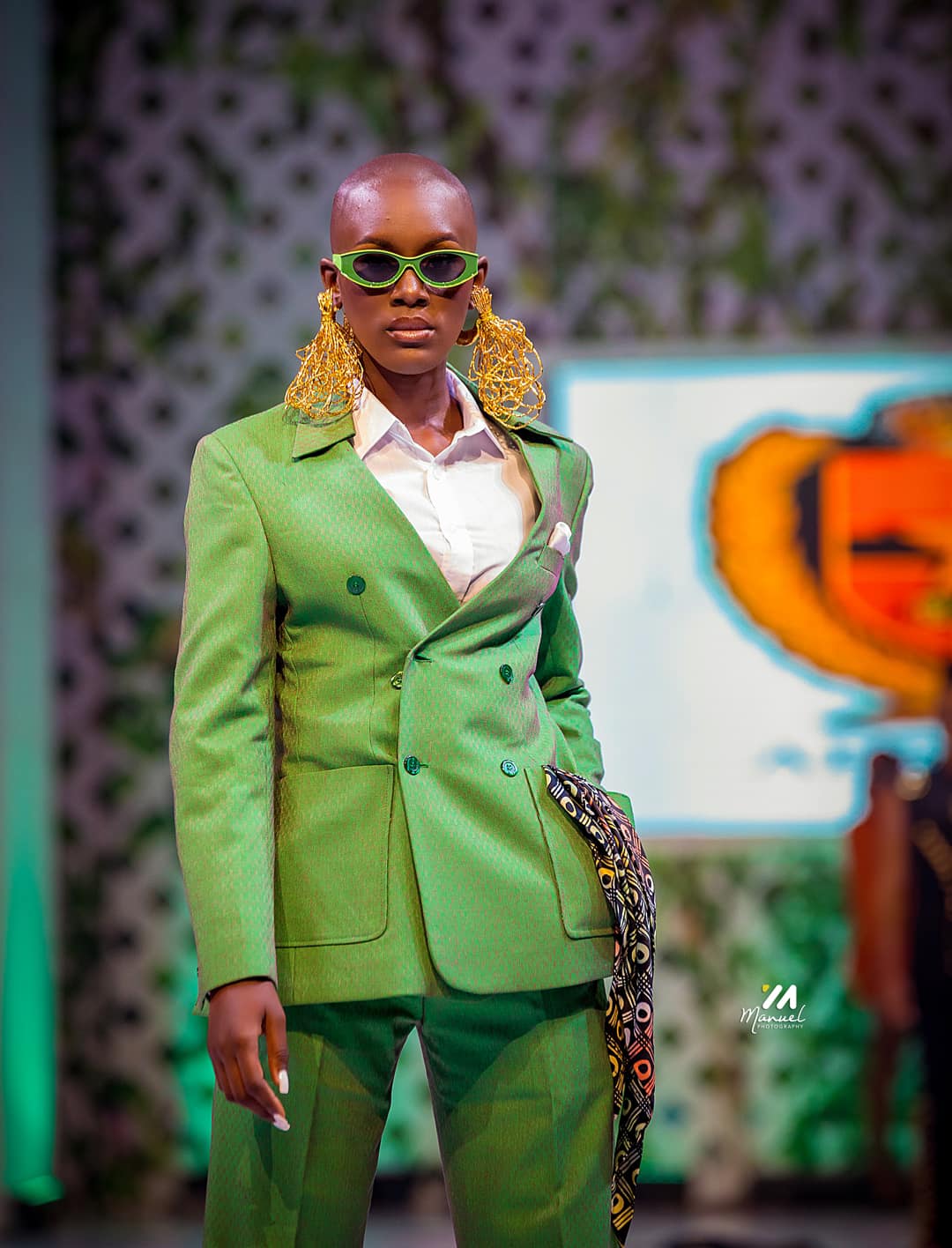 Black Star Awards were given to former First Lady Nana Konadu Agyeman-Rawlings, Freedom Jacob Caesar, Hanna-Lisa (Miss World 1993), Roberta Annan and Nathaniel Attoh who was besides himself with surprise because he was the host of that segment and least expected to be an awardee himself. 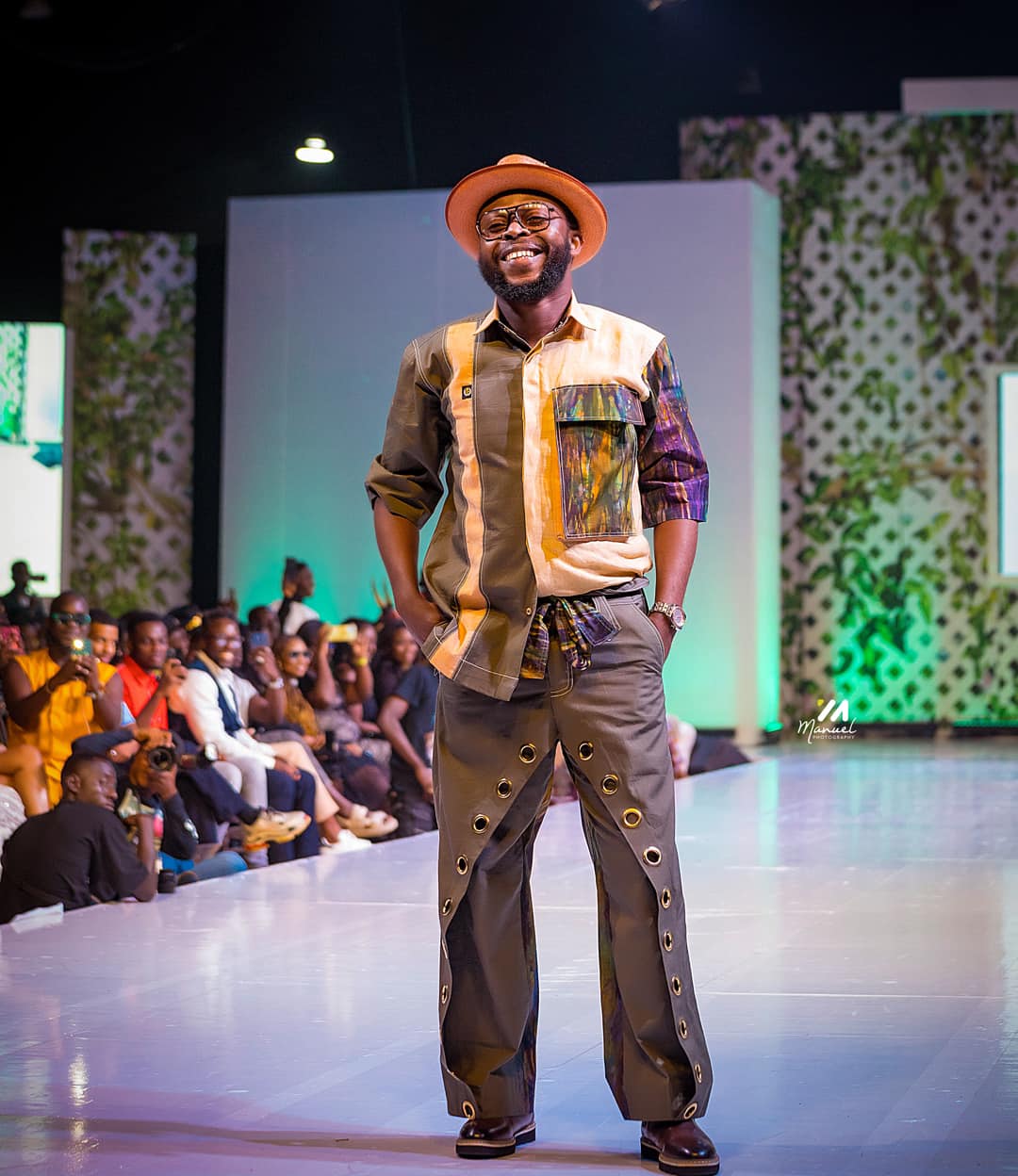 Rhythms On Da Runway was indeed a spectacular night and patrons had a time of the lives.

Kudos to Kofi Okyere Darko and the team for pulling off another successful event.