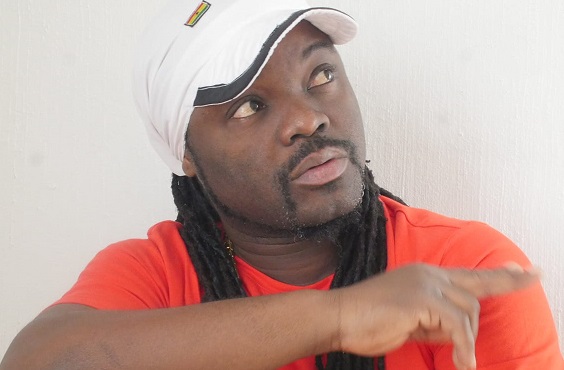 Hiplife musician Barima Sidney has been forced to shelve the release of the video for his current banger Papa No after facing a legal hurdle.

Barima Sidney was scheduled to release the video on Thursday, September 3 but stopped after an individual, Abdul Ganui Issaka filed a suit at an Accra High Court seeking an injunction against it.

The application, filed at an Accra High Court, seeks to restrain Barima Sidney and his Squadie Entertainment from releasing the video to media outlets.

The suit is also seeking to restrain the premiere or promotion of the video.

In an interview with Graphic Showbiz on Thursday, September 3, Barima Sidney said he was down and disturbed because of the suit.

Read also: No decision to campaign for NPP yet — Barima Sidney

“I told my fans to expect the music video of the Papa No today but that cannot happen anymore because of the court injunction. We will definitely release it but the time is not certain at the moment. Any delay will affect the music video and from the look of things, I am afraid that is what is going to happen,” he stated.

According to Sidney, he had planned to release the video because had not received any official letter but he stopped on the advice from his lawyers.

“I just saw the suit on social media but I ignored it because I had not been served by anyone but my lawyers told me we should hold on and see what happens. The music video will definitely be released but as of now, we cannot tell when," he said.

The 'Papa No' has become popular after the social media feud between actress Tracey Boakye and musician Mzbel over a man. Tracey referred to the unnamed man as 'Papa No' in her videos during the fight and it's been trending since then.

Ever the smart musician, Barima Sidney capitalised on the trend and released the song he titled Papa No. On the song, he asks who knows the 'Papa No' and says he doesn't have any preferences and will sleep with anyone in skirts.