Premiere of The Agency postponed to December 2 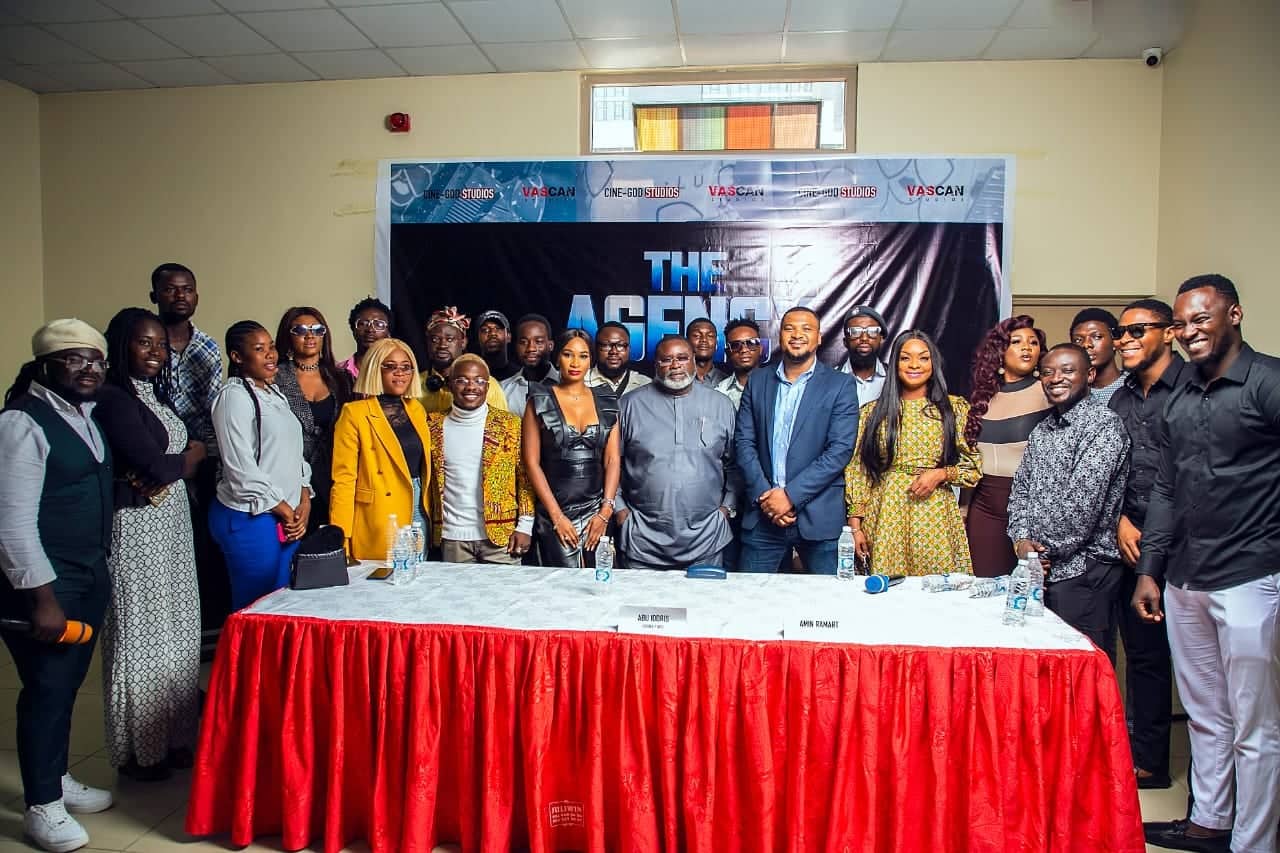 THE Agency, an action thriller directed by Abu Iddris which was planned to be premiered this Saturday, October I at the Silverbird Cinemas and West Hill Malls has been postponed.

The new date for the premiering will be on Friday, December 2.

In a press statement by the producers, it mentioned that the change of date had become necessary following a number of challenges that cannot be resolved before the scheduled date.

Give us quality movies to replace telenovelas—Adwoa Yeboah Adjei

“This difficult decision became necessary due to some challenges, including a planned renovation by Silverbird Cinemas, commencing two days after the premiere of The Agency movie and lasting about a week. Meaning that subsequent showings of The Agency in the cinema would have to be suspended for the entire duration of the renovation. From a business perspective, this is not prudent as a break in screening would water down the impact we anticipate audience reviews after the premiere will make, while potentially affecting revenue as well. Hence, the need to postpone to a more suitable date.

In considering suitable dates, we had to ensure that the new date was not set too close to or on the same day as any major local or international event and or movie releases. This is also important because it can adversely affect our premiere. After extensive consultations and careful consideration, it became clear that The Agency should premiere in December.


Coincidentally, the National Film Authority called on Cine-God Studios to discuss the Ghana Cinema Week slated for December 2022. The ten (10) day event seeks to revive the Ghanaian cinema culture by encouraging Ghanaians to watch Ghanaian films at various venues across the country. By supporting and participating in this initiative, we get a golden opportunity to access more screens; which means we get to bring the The Agency movie closer to more film lovers across Ghana faster than we initially scheduled.

In all, we believe that this postponement provides an opportunity for us to entertain film lovers without compromising on returns for our investor; a win-win situation,” the statement noted.

Production of The Agency is a partnership between Cine-God Studios and Vascan Studios in the USA.

Written by Amin Ramart with a theme ‘good-over-evil’, The Agency is the second action film from the production company after Terminus which came out last year