Piesie Esther’s Made By Grace Concert in Kumasi 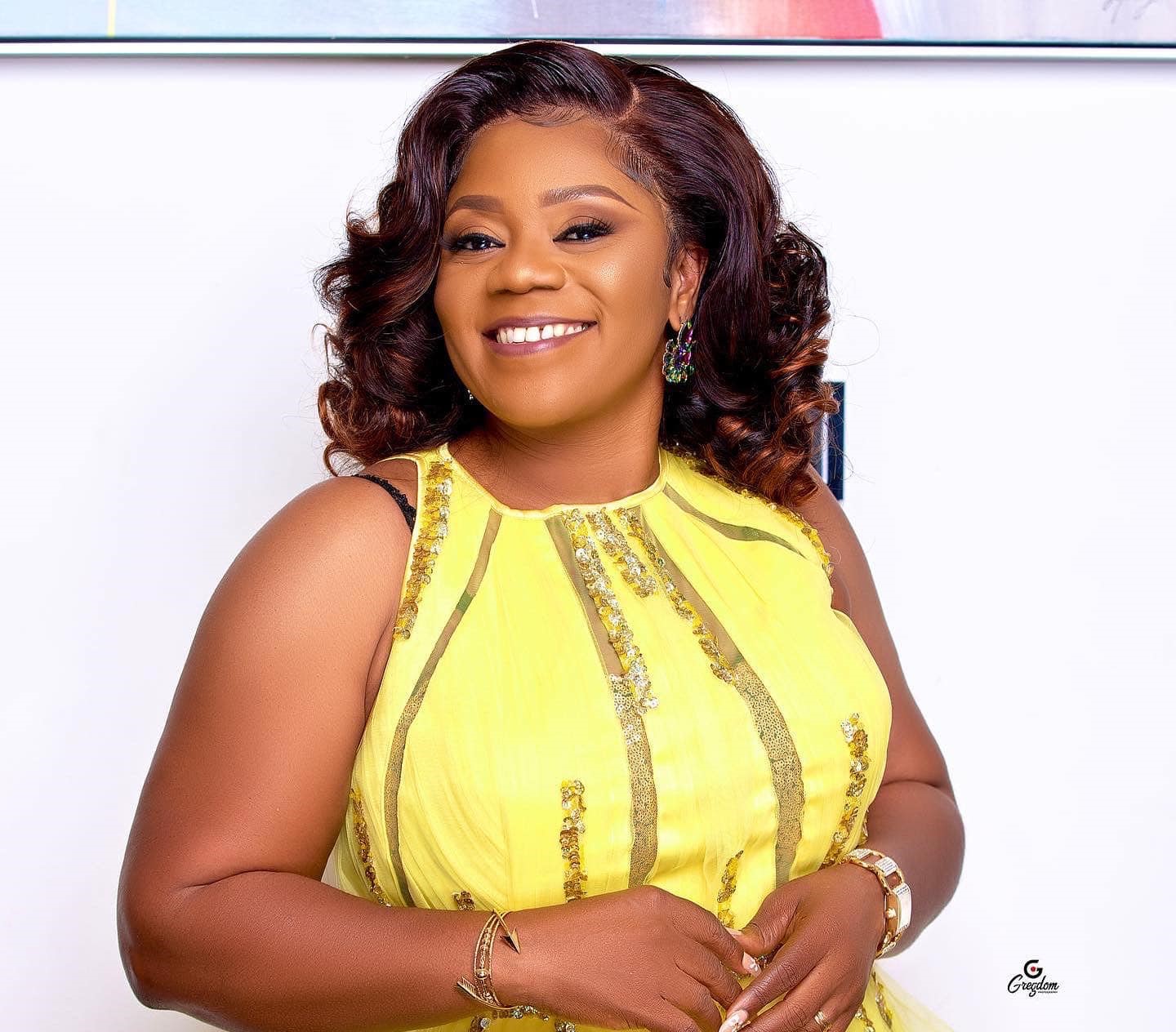 Her 20th anniversary concert dubbed Made by Grace, held at the Accra International Conference Centre(AICC) last month was very good and Gospel artiste Piesie Esther believes Gospel enthusiasts in the Garden City should also experience it too.

In Kumasi, Made By Grace will come off on Christmas Day, December 25 at the Church of Pentecost, Bantama.

In an interview with Graphic Showbiz, Piesie Esther said she decided to take Made By Grace Concert to Kumasi to express her appreciation to her supporters who have been a pillar from her days of humble beginnings.

“I started my music career in Kumasi and it will just be fair I celebrate with them after two decades and more so when the journey has been worth it. The Accra edition was super and I know the Kumasi edition will be mega.

“Rehearsals are ongoing and I’m just asking my fans to come in their numbers to witness some of the best performances from the supporting artistes who equally fit into the assignment,” she said.

According to the Waye Me Yie hitmaker, she is grateful for the support from Ghanaians over the years adding that she couldn’t have made it this far without them.

“The encouragement and the good reception anytime I release a new song spurs me on to do more. 20 years in this ministry is no joke but God has been good to me and I am grateful,” she said.