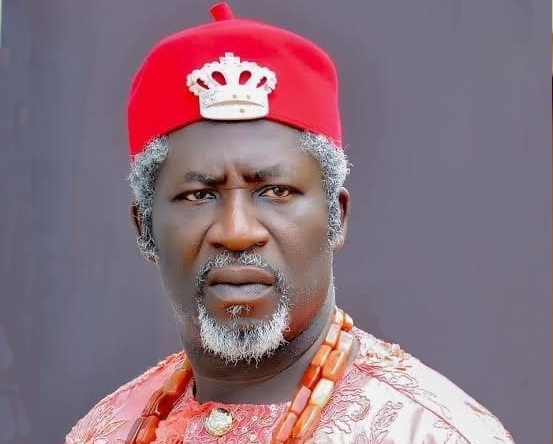 Nollywood actor, filmmaker and the chairman of Screen Writers Guild of Nigeria (SWGN), Sam Obiago has been reported dead.

Online platform vanguardngr.com quoted “some of his colleagues” to have taken to social media to express their shock of his passing.

Sam Obiago was said to have been ill for some time. Then on Wednesday, December 22 his health deteriorated and he was rushed to the hospital at midnight but died in the early hours of Thursday, December 23.