Mzbel yet to be charged after arrest - Lawyer 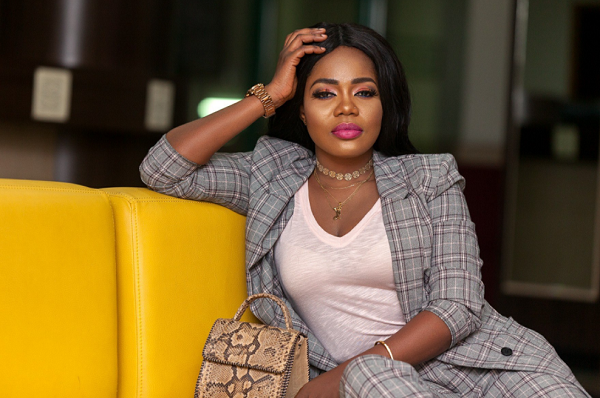 Mzbel yet to be charged after arrest - Lawyer

The lawyer for musician Mzbel says his client is yet to be charged after she was arrested and granted bail on Monday.

According to Lawyer James Appiah Duker, his client was only asked to report to the Police today.

He added that the Police had asked her to come without her lawyer.

"She is in good mood, I have spoken to her this morning and she has been asked to come back to the Police at 12 O'clock this afternoon and hopefully, she is going to be there with one of her lawyers. The Police have themselves indicated that they didn't even want the lawyers to be there but...," Lawyer Duker said in an interview on Joy FM.

I’m in a comfortable lead - Mzbel to Tracey Boakye

Being friends with Afia Schwarzenegger my biggest regret - Mzbel

Mzbel, known in her private life as Belinda Nana Ekua Amoah was arrested by the Greater Accra Regional Police Command on Monday.

According to the Police Public Relations Officer of CID, DSP Juliana Obeng, the musician was cautioned under Section 208 of the Criminal Code (Publication of false news with intent to cause fear and alarm to the Public).

Explaining the circumstances leading to the arrest in an interview on Adom FM, DSP Obeng said it relates to a petition filed at the CID by television personality Stacey Amoateng after Mzbel reportedly said in a radio broadcast that she (Stacey) was HIV positive.

DSP Obeng added that Mzbel reported to the Police on her own volition before she was later arrested.