My wish is to see Yaa Yaa blow  —Kwaisey Pee 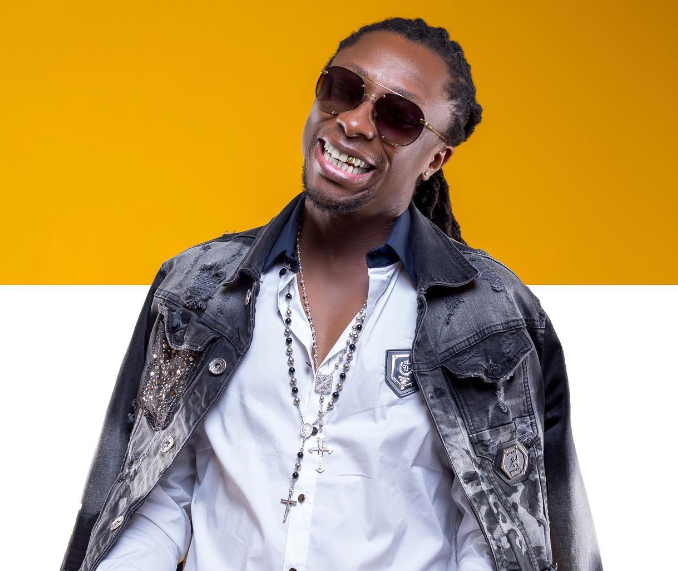 If a genie were to grant musician Kwaisey Pee one wish, it would be to see singer Yaa Yaa blow.

He describes Yaa Yaa who is a singer-songwriter- recording artiste as very talented thus it beats his mind that she is yet to gain the recognition she deserves.

According to Kwaisey Pee who worked with the multi-hyphenate artiste on his Mabre song three years ago, he had anticipated a flourishing career for her but for some reason, that is not happening.

“Yaa Yaa is so talented and I wonder why she is not getting the attention she needs. I know her in person and have worked with her a couple of times. She is one great singer who is versatile and never goes wrong when featured on a song.

“She is so underrated in Ghana and I just wish we give her a listening ear. I will be so disappointed if I don’t see her blow in the next two years. She is working on some great stuff and I know this time around, everything will go well”, he said in a chat with Graphic Showbiz.

Apart from Yaa Yaa, other artistes Kwaisey Pee greatly admires are Nana Yaa and Irene Logan. He looks forward to the day when all three ladies will take good positions on the relevant music charts.

“I will suggest Ghanaian rappers consider these female singers for their chorus because they are good at what they do. It will be nice to have Sarkodie, M.anifest or any of the fine rappers feature them on their songs. I know they will deliver,” he said.

Recently, he dropped a single, Ayele, and he says he is surprised at how fast it is moving.

“I think Ayele is one of the songs I have released that has gotten the fastest attention. I am always getting ladies doing Ayele on TikTok and guys jamming to it. It was released two weeks ago and I am impressed with its performance”, he added.