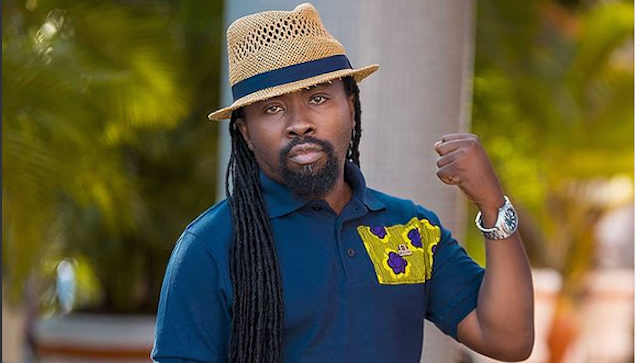 HE is regarded as one of Ghana’s best lyricists and that is reflected in the songs that rapper Obrafour has done.

From Pae Mu Ka, Asem Sebe, Heavy, Mama, among others, Obrafour has shown that he is a force to reckon with, and he has explained that a lot goes into him bringing out the songs that Ghanaians love so much.

“I think a lot about what I write for my fans and Ghanaians. I want to be remembered for good music so I don’t just put anything out there. I have to be responsible for the words I use in my songs.

"I was raised up to always use the right words when addressing anything and that has shaped me to be a better rapper,” he told Graphic Showbiz.

The Heavy hitmaker stated that it was favour from God and doing great songs that kept him going. “I am someone who believes in God and I know His favour is what keeps me going. I have a lot to offer Ghanaians and I know the God I serve will see me through,” he revealed.

While someone might say he is spent, Obrafour said he is just starting. “Every point in life is an experience and there is not a single day I would say I have arrived.

"I am still learning and I have a lot to offer. I don’t want to give a promise but I am definitely coming out big this year so my fans and Ghanaians should expect something big from me,” he revealed.

Obrafour has not done too many collaborations and that’s because he says he is very careful whose song he features on. According to him, he has to listen to the song to be sure he is cool with it.

“I need to hear the song no matter who the artiste is before I jump on it. With Sarkodie or any big artiste that is what I do. You have to go by my rules,” he said.