'Music For Your Quarantined Feet': more than just fun 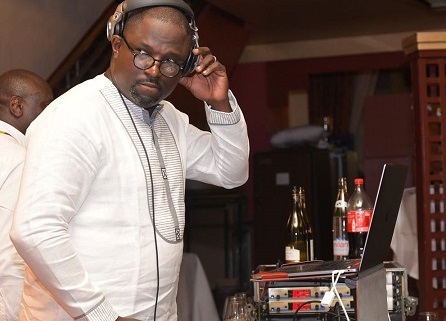 IT was meant to be a channel of entertainment and fun for friends and classmates all over the world but virtual show, Music for Your Quarantined Feet (MQF), has grown to become more than just a Disc Jockey playing music to thrill his audience.

MQF started as a desire to use Facebook to reunite with friends and provide some solace at a time when most countries around the world went on lockdown to combat the COVID-19 pandemic, through entertainment but it has become a serious music programme, comparable to any show hosted on traditional radio.

Every Sunday evening from 8 p.m. MQF, presented by experienced DJ Ekow Fisho whose real name is Prof Angelo Ekow Akyeampong, becomes a clubbing session for hundreds around the world as physical clubs remain shut as part of measures by many countries to curb the spread of COVID-19.

For two hours, the show feeds its audience with old school music and Afrobeats and, well patronised by its strong network of friends all over the world, MQF is bringing smiles to the faces of many frontline health workers who are sacrificing to ensure that we win the battle against the pandemic.

Not just that, it is also providing a platform for patrons to get closer to their favourite artistes for free, given that one would have paid quite a good amount to watch these stars on stage; from Samini who was the first guest artiste to be featured to the music maestro Kojo Antwi. 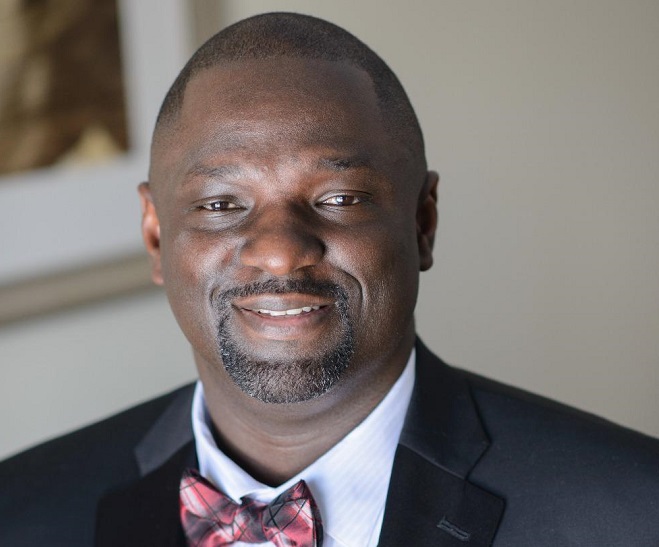 DJ Ekow Fisho, whose real name is Prof Angelo Ekow Akyeampong is a professor of Communication Studies and a Cyber Security analyst in the Washington DC area

In an interview with Graphic Showbiz, DJ Ekow Fisho, who is a professor of Communication Studies and a Cyber Security analyst in the Washington DC area, said he never imagined the show would be that big or make such an impact as it was only intended to keep in touch with friends the way he knows best and entertain them.

Lucky to have escaped the closure of borders in Ghana in March when he was in the country for the burial and final funeral rites of his late mother, DJ Fisho arrived in the USA to another lockdown and while thinking of how to kill the boredom, he was encouraged by friends to start a show on Facebook.

Though he hosted a show on My Star Radio, he had suspended the show as he tried to come to terms with the painful loss of his mum last December before his very eyes.

“Having made peace with my loss, I decided to return to my show on My Star Radio. For some reason, my equipment could not connect to the station’s network, thereby making transmission impossible.

“And then the text messages started coming! 'Chale, you no go do the Facebook Live some?'; 'Fisho go and play on Facebook we dey wait for you on Facebook,'" and so on April 5, the first show was aired.

“The instant feedback took me off-guard! Reading the comments felt like a reunion and I wanted to be part of that even more than playing music,” the DJ who had a show on Sunshine Radio which later became Choice FM, before he left for the US, told Graphic Showbiz.

He continued, “Midway through the show, I saw an alert on my phone – it was for cash received. I thought it was ‘nsawa’ (donations) because of my mum.

Then I noticed another alert, so I opened the alert and the first message said thanks for the music. I burst out laughing and told my wife what was happening and we decided to give it back for a worthy cause. I had no idea that it would be this significant. However, the feedback has been amazing.”

In his usual selfless act, DJ Ekow Fisho decided to help frontline workers in the Maryland area by donating masks, sanitisers, gloves and food to help in the fight against COVID-19 and as more cash was received, the gesture was extended to facilities in Ghana.

So far he has donated to six locations in the state of Maryland and to the Legon Hospital, his family hospital in Ghana and also the University of Ghana Medical Centre (UGMC), the LEKMA Hospital at Teshie, the Ga East Hospital and the Tamale Teaching Hospital.

The Tamale Teaching Hospital staff have benefitted from MQF

Each week, the selected facilities get to be provided with hot packed lunch and drinks for about 60 persons. He transfers the money to a contact person, the order is placed and the delivery done. And the response from the beneficiaries is always touching. 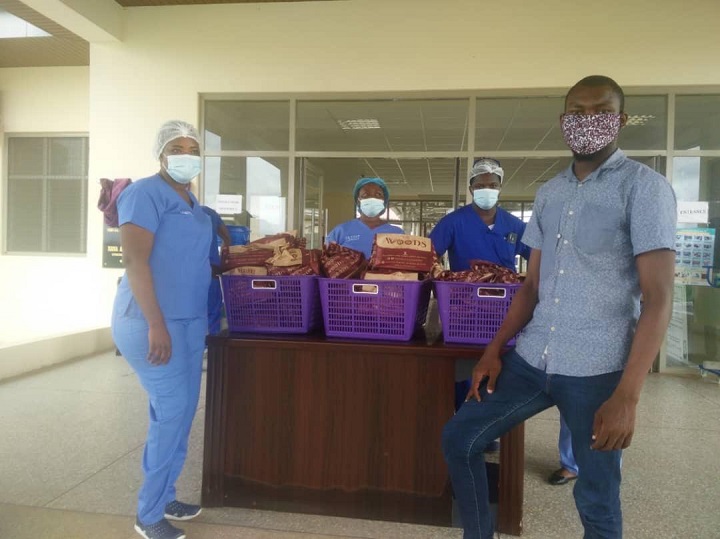 For instance, the UGMC workers, who were surprised when Ghanaian Hiplife legend, Reggie Rockstone delivered the lunch to them clearly showed their excitement by interacting with the star and taking photos with him, momentarily forgetting that they were dressed in their personal protective equipment (PPE).

DJ Ekow Fisho said with the support of Starling Group of Friends and Africa 1 Media, the format of the show changed from just music and dancing to featuring a guest artiste, bringing on the world acclaimed Samini for the first show of what has become more or less a 20-minute virtual concert.

From Samini’s appearance on Week Five of the show on May 31, MQF has had a rather impressive list of guests including KiDi, Prince Bright of Buk Bak fame, Ben Brako, Gasmilla, Amakye Dede, Eyfa, Reggie  Rockstone, Stonebwoy, Kofi Kinaata, Rocky Dawuni Kojo Antwi and Fuse ODG.

Fisho described the impact of the virtual show as overwhelming and exciting, attributing it to the network of good friends and a supporting family.

“I had absolutely no idea this was what the show was going to become when I started this. I guess I have some good friends, a supportive father-in-law’s daughter and blessings from the Good Lord above. My job is to press play and let the music play on,” he said.

He said the thousands of messages he has received from the audience totally surprised him. “It’s been mainly positive; healing through music, I guess. There’s some constructive criticism as well and I listen to all.”

Asked if the virtual show was going to continue after the quarantine, he said he was yet to figure that out. “I have no clue yet, but you can subscribe to my channel on YouTube (Ekow Fisho) and you’ll be updated about any and everything new.But for now, let’s enjoy it while it lasts,” the DJ who likes to keep it modest despite his international repute, said with a hearty laugh.

Court clears Osafo-Maafo, Kroll, 5 others in $1m surcharge by Domelevo