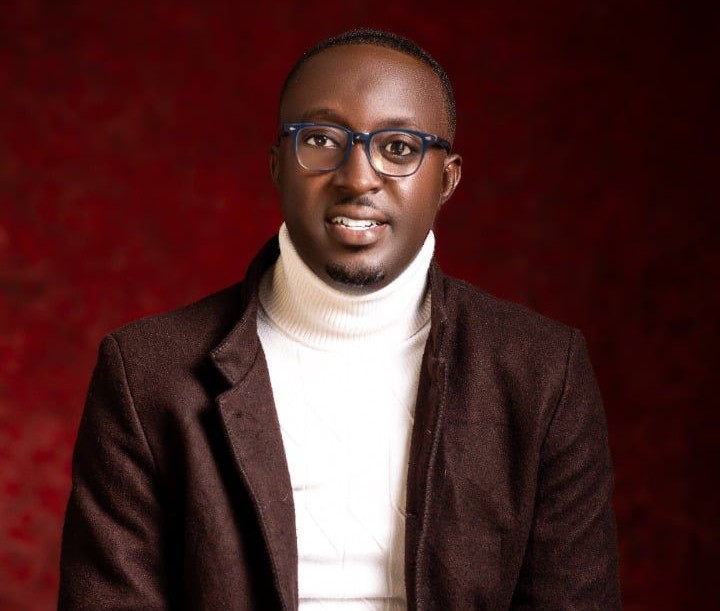 MOST musicians are inspired by different reasons to write songs and for Gospel musician Michael Worentetu, the hardship he suffered and God coming through for him influenced his latest single, Wo Ye Mame (You Are Good To Me).

There was a time he went through so much in his life and he could hardly bear the burden but through prayers, God delivered him.

“The situation was so bad that I nearly committed suicide. God came through for me through His word. Someone spoke something into my life and told me what the Lord had prepared for me and why I should not give up and that was the exact moment this song came to me”, he disclosed in a chat with Graphic Showbiz.

“With Wo Ye Mame, I hope to touch so many lives especially those who may be going through some difficult times, I want them to trust God to deliver them like He did for me because He never fails”, he said.

Yaa Yaa: Not under pressure

According to Michael Worentetu, he will soon come out with his debut album, “I had plans of releasing an album before the COVID-19 pandemic so I had to put it on hold so all things being equal, I should be able to do that next year God willing”, he said.


He also expressed his gratitude to all those who supported him with Wo Ye Mame.

“I am most grateful to God for making it all possible and to everyone who has been supportive especially everyone at Spirit Sounds Lab and my family”, he said.

Michael Worentetu released both the audio and video for Wo Ye Mame on Saturday, October 29 and the song can be found on all streaming platforms.

The video was shot at locations in Koforidua in the Eastern Region.

“In these difficult times we are in now, it is very important for us to be careful of what we say. As children of God, we should be positive and speak things that will bring light into our lives. Although we are going through a lot, we should still be confident in the Lord,’’ he concluded