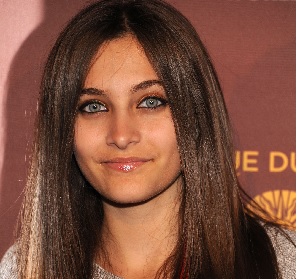 Paris Jackson, the daughter of late pop legend Michael Jackson, is in hospital after attempting to kill herself, a publicist has confirmed.
Further details were unavailable about the 15 year old's condition.

Entertainment media in Los Angeles say she was taken from the family home about 02:00 local time (09:00 GMT).

Ms Howansky could not confirm reports of a possible drug overdose or multiple cuts on her wrist, says the BBC's Alastair Leithead in Los Angeles.

Paris, Michael Jackson's only daughter, is currently part of a multi-million dollar lawsuit against the concert promoters AEG Live, who the Jackson family say bears responsibility for her father's death from an accidental drug overdose in June 2009.

Paris is prolific on Twitter and her most recent tweet was a quote from a famous Beatles song: "Yesterday all my troubles seemed so far away but now it looks as though they're here to stay."