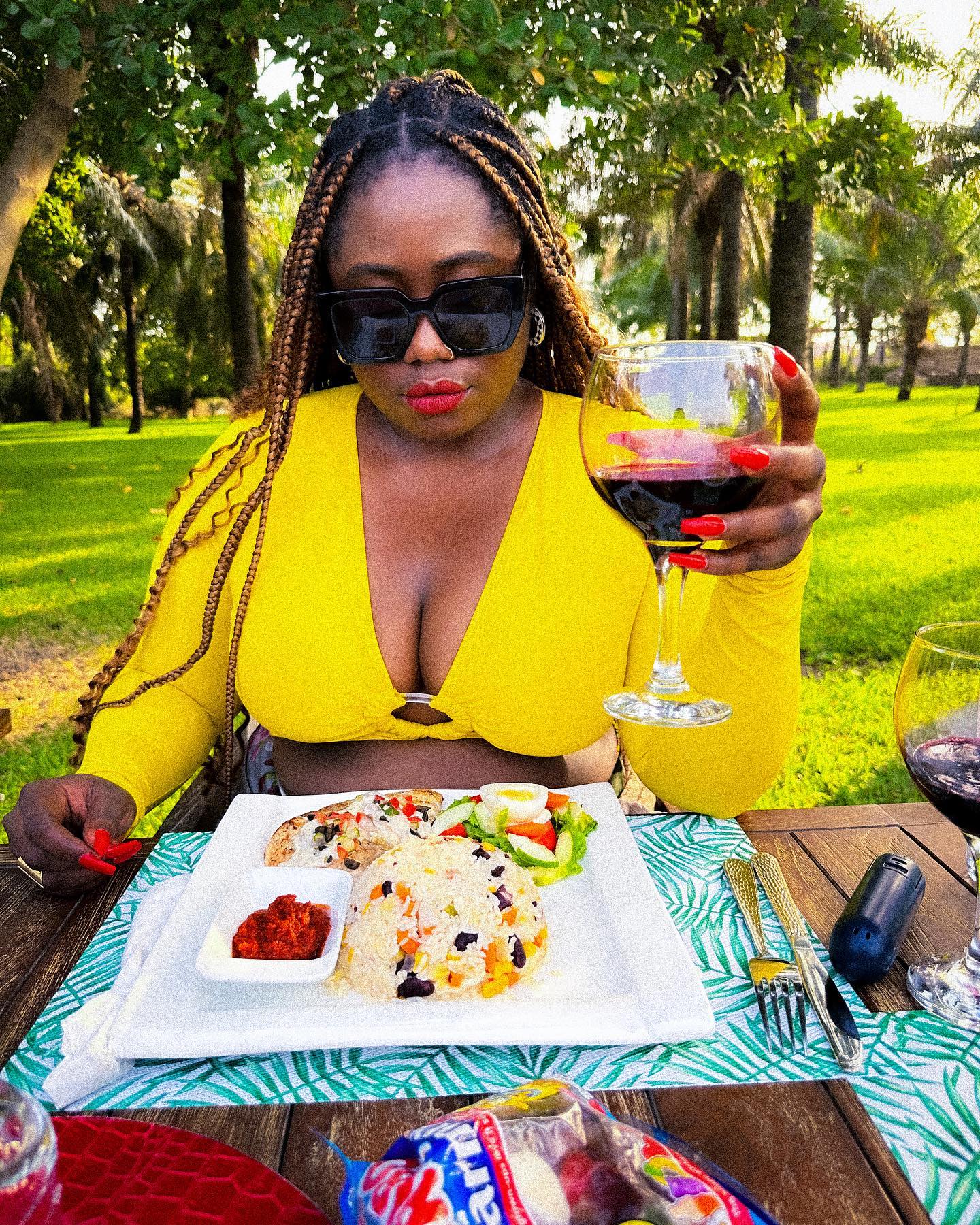 Award winning actress Lydia Forson has mentioned that fake life is too expensive. She made the disclosure in a Facebook post earlier today, January 17.

“I can’t afford a fake life, it’s too expensive…” she posted.

Lydia’s post was accompanied with pictures of her having a good vacation at an undisclosed location.

In an interview with Graphic Showbiz in October last year, the Perfect Picture actress said that she has been vocal on ills of society because of her own strong values and anyone who believes she is paid to do so has a questionable character.

The Borga actress, 38, has sometimes been accused of being paid to talk on issues on social media. However, she says her upbringing is responsible for her outspoken nature.

“I think anybody who says I take money to speak my mind, it rather says more about them than it says about me because if I see an ill in society and someone speaks about it, my immediate response will not be to wonder how much the person got paid for that”, told Graphic Showbiz.

The Perfect Picture actress elaborated on her ability to criticise government as well as ills in the society.

“I didn’t wake up aspiring to be vocal because to say that means I do it for attention, I grew up in a very strong Christian home and values were very important so I expect that all of us, based on how we have been raised and the values to speak on what is wrong,” she said at the time.