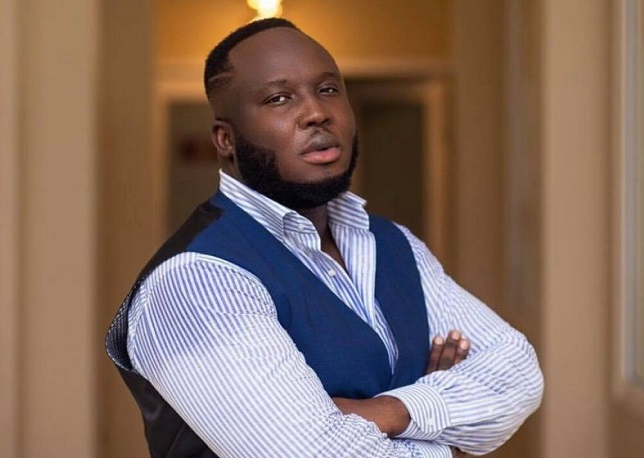 ARTISTE management is not for the faint-hearted and sound engineer/producer, Kaywa, who owns the Highly Spiritual label, knows this first-hand after witnessing the exit of some of his signees and dealing with the fallout, including accusations.

His experiences should have put him off artiste management for good but in an interview with Graphic Showbiz on Tuesday, February 25, Kaywa said his passion for music overrode the pain and disrespect. And that all the bad things would not deter him from contributing his quota to the music industry.

“Things may not have gone as I wanted but that will not discourage me from helping others. I believe there are still people out there who need help and support and I am still willing to do that. Nothing will stop me from doing what I love,” he said.

Yaw Berk claimed that Kaywa did not keep to the contract they signed while recently Kurl Songx claimed that the accomplished sound engineer stole his song, Dw3 and gave it to Krymi and Mr Drew.

In answer to whether he had any regrets signing about five artistes at a go, Kaywa said “no, I have no regrets at all. I do the things I do because of the passion I have for what I do, I love what I find myself in so that is the drive and it will always be so.

“Nothing anyone has done or said has affected me in any way. Passion overrides pain, it overtakes ungratefulness, the love for music supersedes disrespect and I am not worried about anything at all,” he explained.

Kaywa also urged record labels not to give up on managing artistes. “The fact that it did not go well with someone doesn’t mean it wouldn’t with another. Like I said earlier, I believe that there are grateful people out there.

“My label is just a year old and people compare it to Lynx Entertainment which is about 10 years old or so. They have also been through a lot to get to where they are today so for me, what happened is just a process,” he said.

As a music producer who has been around for a long time, Kaywa also shared his thoughts on the industry and what he would change if he had the power.

“If I had the power, I would have changed how people give up on the industry when things do not go as planned.  I would want people to concentrate on progress so that when challenges come, we do not forget the victory at the end of the day.

“Another thing I would love to change is we paying attention to quantity over the quality of our music production. I will appeal to everyone not to churn out perishable songs and concentrate on songs that will last long.

“There are songs from the likes of Bob Marley, Koo Nimo and Daddy Lumba that have stood the test of time and are still relevant, that is what I will concentrate on,” he said.

When asked if he agreed with the assertion that the current crop of songs were not professionally produced, he said, “to an extent yes, I agree but it is not all. To produce a song, you need the services of a professional engineer or producer.

“I am one of the people who are not in support of purchasing beats on the Internet like some people do today. Producers are trained to get great quality sounds and they know what is right and if we do not see the need to use them, then the kind of songs we churn out will not be good and our industry will not be attractive.”