Kwaw Kese: Ghana was not hungry for a win 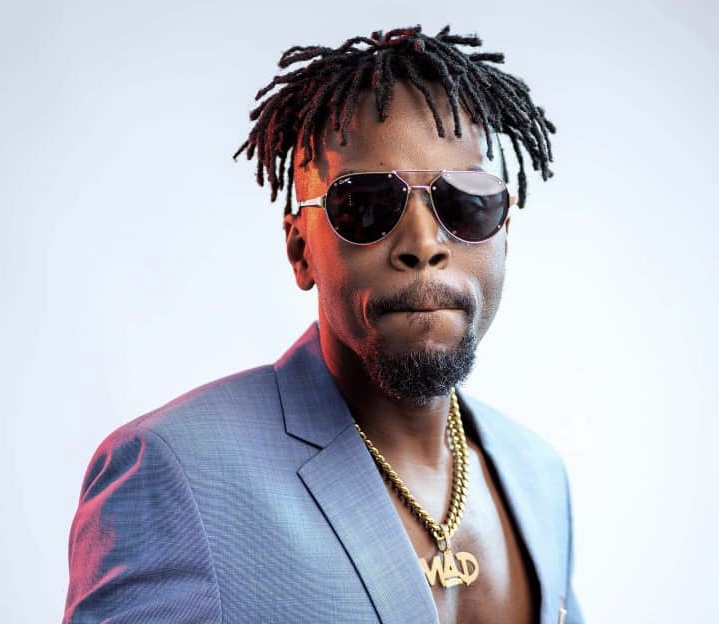 Kwaw Kese: Ghana was not hungry for a win
30.5k Shares

While the stakes were high for Ghana to win their match against Uruguay Friday, December 2 to make it to the round 16 of this year’s FIFA World cup, the reverse was what the highly expectant fans were served.

The Black Stars were beaten by two goals to nil by their Uruguan counterparts who rather appeared more eager to win.

The outcome of the game undoubtedly broke the hearts of Ghanaians who had anticipated a sweet victory as revenge after their controversial defeat to Uruguay at the 2010 World Cup quarter final.

A number of Ghanaians have since then expressed their disappointment with the performance of the Black Stars and rapper, Kwaw Kese is certain the Senior National team didn’t exhibit the spirit of a winning team.

In a facebook post few hours after the match, he said, “Ghana was not hungry enough for a win against Uruguay.”

Apart from Kwaw Kese, a number of celebrities including popular gospel artiste, Sonnie Badu have publicly expressed their concerns about the match.

In a series of tweets, the Founder and lead Pastor of RockHill Church in Atlanta, Georgia, said he was not impressed with the performance of Baba Rahman.

“So this BABA RAMAN WHO PUT HIM IN?” he asked on Twitter during the game.

A visibly disappointed Sonnie Badu after the game still questioned the competence of Baba Rahman stating;

“If this guy can still play full 100 mins then I can play for GHANA… Look at the balls he could not even connect.”