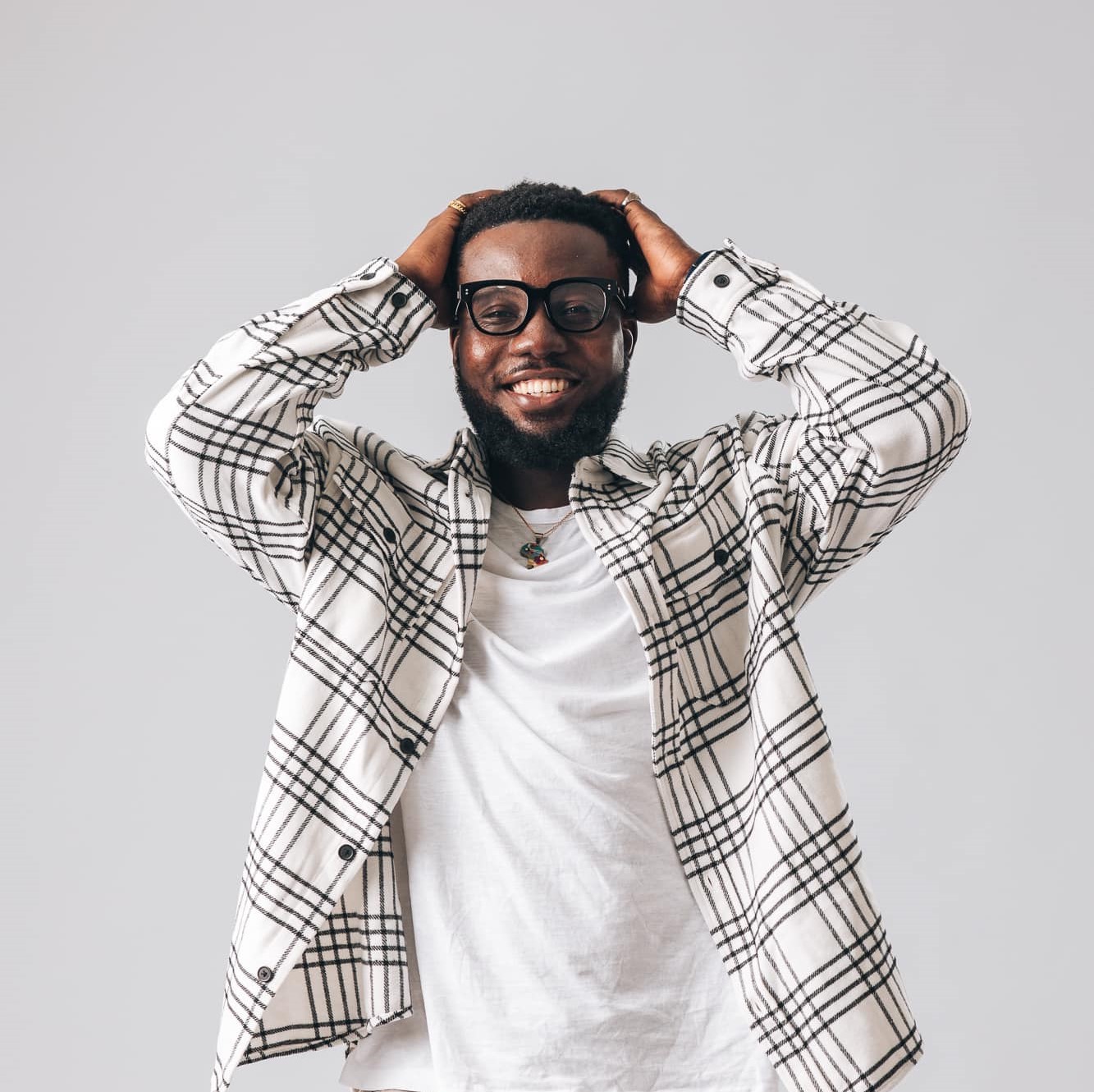 The streaming platform is elevating the annual experience with new playlists, specially curated for the season, as well as takeovers by popular Afrobeats DJs.

With Afrobeats getting global attention, Detty December has created its own mini-culture for fans looking to experience the genre from the source.

The Best of Detty December playlist showcases the top tracks that have defined it since 2016.

It also features takeovers by Ghanaian Afrobeats DJs, Eff the DJ, YFM’s Kojo Manuel as well as that of Blaq Pages.

“Year in and year out, Detty December expands Africa’s music scene positively. We’ve seen its effects from sounds being produced and adapted, to the collaborations, investment and concert lineups.

A space has been created for all kinds of people, whatever music they enjoy”, he said.

Since its inception in 2008, Spotify has made great contribution to the development of African music through its projects such as Talks to Africa, a video series discussing issues the African music industry is facing and solutions.

Kojo Manuel was very confident such initiatives including Dettty December was a step in the right direction in pushing the progress of African music agenda.

“I appreciate that Spotify is living by its mission to unlock the potential of human creativity by giving a million creative artistes the opportunity to live off their art and billions of fans the opportunity to enjoy and be inspired by these creators,” he stated.