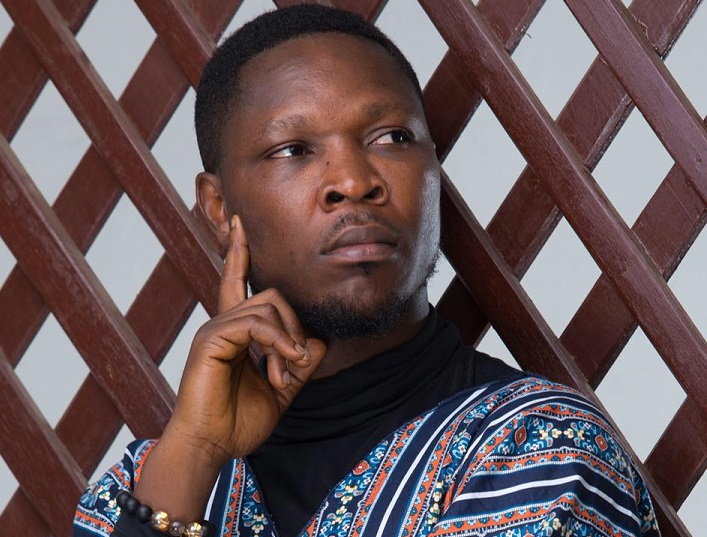 THE church is believed to be the major ‘client’ or beneficiary of Gospel music, but contemporary Gospel artiste, Akesse Brempong, believes it is not doing enough to support the sector.

In an interview with Graphic Showbiz about the challenges of contemporary Gospel music recently, Akesse Brempong said he admired how churches in Nigeria, particularly Christ Embassy, had unearthed and invested in many Gospel artistes and they had become popular figures across the globe.

“It is time for more support from the Church in Ghana, including investing in gospel artistes. We have seen what Christ Embassy has made out of its Love World record label which has produced some of the most sought-after musicians in Africa.

“Sinach, Frank Edwards, Ada, Eben and Buchi are but a few of the big names made possible by Pastor Chris’s Christ Embassy and its Love World record label. If Ghanaian churches would emulate this, I believe contemporary Gospel music from Ghana would soar,” he stated.

Akesse Brempong also talked about the financial demands of producing music and said accusations of Gospel music becoming too commercial were unfair since it also “ran on the wheels of money”.

“As long as Gospel musicians pay huge sums of money to record music and put up concerts, Gospel music, like any other art form, must be commercial at certain levels,” he stated.

Profiled as a songwriter, worship leader, recording artiste, music director and preacher of the gospel, Akesse Brempong is undoubtedly one of the popular names in contemporary Gospel music circles.

His maiden single, Crazy Love, was released in 2013 and he has since released a number of songs, including Roar, Biribiara, Alright, Nobody Like You, Love So Real , Holy and I Will Say.

The No Weed artiste leans towards Reggae with his music and he told Graphic Showbiz he didn’t believe any music form or genre was evil, explaining that, “Music, just like any other art form, can be channelled positively or negatively and my aim is to use music to serve a positive purpose.”

On the growth of the sector, Akesse Brempong noted that contemporary Gospel music had been enjoying a lot of public attention in recent years, which was not the case previously.

According to him, the musicians previously were not media-friendly because most of them thrived on controversies, but the situation has changed due to the popularity of social media which has created a huge platform for them to publicise their works.

“Support from corporate Ghana over the years has been abysmal even though contemporary Gospel musicians command large following and organise many social events.

“Of course, there are some brands that may not be in a good position to sponsor a Gospel event because of religious perspectives and positions but the ones that can, don’t do so, perhaps in fear of religious tags,” he stated.