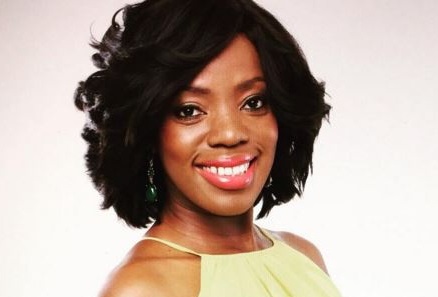 Although she has produced a good number of quality movies which have won her awards, renowned filmmaker Shirley Frimpong Manso says she has thought of quitting countless times.

According to Shirley, the difficulties she has to go through in producing a movie which sometimes runs into losses discourage her from continuing as a filmmaker.

“Had it not been the encouragement I get from the fans, loved ones and the actors, I might probably have quit producing movies a long time ago. It is so stressful putting together a movie, the production that goes into just one movie is sometimes unbearable,” she told Graphic Showbiz at the premiere of her latest movie Chasing Lullaby.

The award- winning movie producer advised Ghanaians to start supporting their own just like the Nigerians have been doing.

Chasing Lullaby (A Mother’s Day Story) was released on all streaming platforms on Sunday, May 9, which commemorates Mother's Day.

Meanwhile Sparrow has reconstructed its streaming service Sparrow Station to ensure a wider reach of its content.

It is available on iOS, AppleTV, Android, Roku, and Amazon FireTV. Movies are also available to stream at www.sparrowstation.com.

The new face of the subscription-driven platform will include the release of feature films, short films, series, short series, shows and documentary films starting from May.

The streaming service will now feature new content such as Chasing Lullaby, COVID-19 inspired film Us in Between, Adams Apples The Movie and many others.

To still ensure consumers enjoy the best of content, older productions such as Adams Apples Season 1 and 2, V Republic, Shampaign, Potato Potahto, Perfect Picture, Love or Something Like That, Rebecca and many more are also featured on the platform.