SINCE she hit the limelight some 10 years ago, MzVee has among others won several awards, parted ways with her first record label, released five albums, dropped hit songs, taken a two-year hiatus from music and made a comeback.

All these and more have impacted her life and certainly taught her lessons in ways the Borkor Borkor singer believes have made her wiser and would inform the decisions she makes going forward.

“Coming this far has not been easy, I feel older and wiser now. It also feels good, it has been an interesting journey with a lot of highs and lows, loads of lessons learnt which have all made me a much better person,” she told Graphic Showbiz in an interview.

She added, “Just like anyone else in this world, life is not a bed of roses all the time, somethings have come through from learning from one’s mistakes, but we thank God for where we are right now.”

In all this, MzVee mentions that she counts herself lucky to have survived all the challenges thrown at her, especially as a female act. 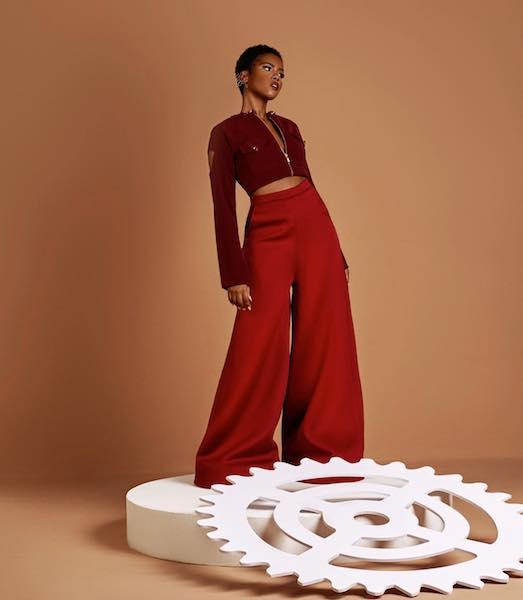 “In fact, surviving 10 years in music has been one of my biggest moments yet because the industry is not favourable to female musicians.

"That is the reason why you don’t find a lot of females making it till they reach their 10th milestone, even those who do are just a few.

"Lots of them start and stop along the way and some develop interest in other areas, so doing this for all these years has been amazing. I will describe this journey as a very interesting one for me,” she noted.

The Come and See My Moda singer is out with a new album, which is her fifth, titled 10 Thirty, which she describes in this interview as a master piece.

'Come and See My Moda' remains my greatest hit - MzVee

“It’s titled 10 Thirty because this is my 10th year in the industry and I turn 30 years as well. The album is beautifully crafted and the songs are carefully selected. There are 10 tracks with some amazing feature”, MzVee stated.

The album which she dedicates to God, family, fans and her entire team was launched a few days ago and features artistes such as Kofi Kinaata, Kwesi Arthur, Nigeria’s Yemi Alade, Tiwa Savage, Stonebwoy, among others.

Some of the songs on 10 Thirty include Coming Home, Pull Up, Fed up, Flex, Winner, Dumebi, Dzinam, Turn Up, Abeg and Something.

Talking about her favourite song on the album, MzVee said  “I love all the songs on the album, at first, it was supposed to have more than 10 songs but my team sat down and picked the best so I love them all.

"I worked with some talented producers as well, I appreciate each and every one who did this with me", MzVee added.