Davido pockets over $300,000 after asking fans to send money 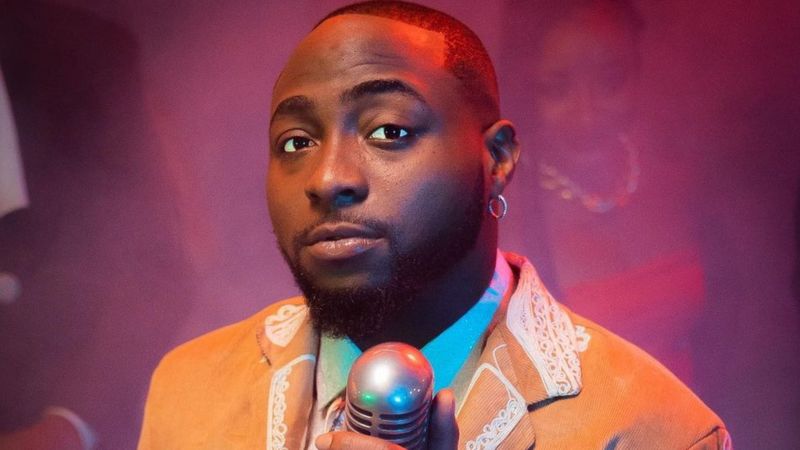 Nigerian Afrobeats artiste, Davido has raised over 140 million naira (over $300,000) after calling on his friends and colleagues, whom he had helped in the past, to send him money ahead of his 29th birthday.

“If you know I’ve given you a hit song… send me money… una know una selves o,” the singer wrote in an Instagram post.

The multi-award-winning artiste also took to his Instagram story to call on some of his colleagues, mentioning a few notable names and requesting one million naira ($2,428) from each of them.

“We rise by lifting others abi? Me I don dey rise dey lifting others for the past 100 years. So I want to know who my friends are. All of my friends one one million Naira. They said we are 30BG. If you don’t send your own. You out of here. You are gone (sic),” he said.

He said that he needed the money to clear his Rolls-Royce, and he met his goal, surpassing that amount. He's still going too, telling people that there's no end in sight and encouraging them to continue sending him money.

The development has since sent tongues wagging on social media with some commending the singer for the influence he has had on the careers of other entertainers.

Some others have, however, condemned the act, referring to it as a disgusting practice of “online begging” which may set a dangerous trend.

Soon after Davido’s bank account started growing, some other celebrities started posting their own bank account numbers and calling on fans, friends and colleagues to send in money, in the hopes of nearly replicating what Davido has started.