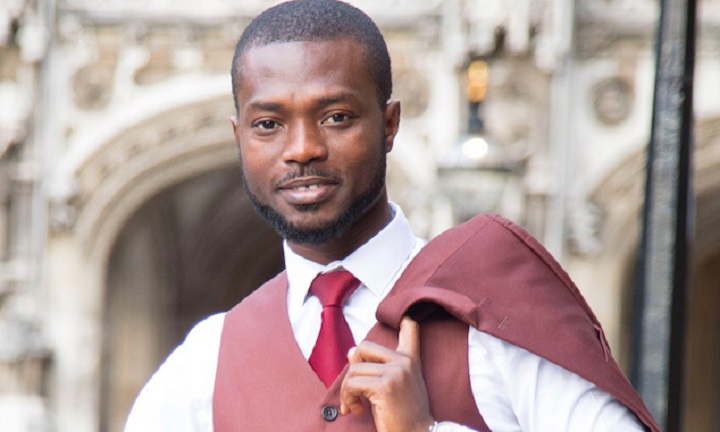 FOR the past two years, Rev. Danso Abbeam, Pastor of God's Solution Centre and CEO of Abbeam Danso Institute has been on a project with secular artistes where he brings them together to render songs of worship and praise to God in his church.

Some of the artistes who have honoured his invitation include rapper Eno, singer KiDi, Wendy Shay, Kuami Eugene among others.

Explaining the rationale behind what he has been doing, he simply said the kingdom of God or heaven is for secular artistes.

“What we have to know is that most of these people were rejected by the church just because of the path they chose which was to do secular songs, but I want the world to know that these secular artistes are the people God wants in His house.”

“Let us also not forget about what the Bible says on judging. The Bible says do not judge so that you will also not be judged and that is what I am doing,” he told Graphic Showbiz.

He added: “A doctor who attends to all kinds of people, irrespective of their religion, can still hold the position of an elder in a church but a secular artiste cannot and even when they do, they are seen in a particular way.”

“Another reason I invite them to my church is that I want to remind them that there is someone who is supreme; God who sees above everything so no matter where they are, God loves them, no matter the genre of music they do, God loves them and they can sing about God as well.

“The likes of Paapa Yankson, Daddy Lumba at some point in their lives sang about God so they should not be afraid. I want to bring them closer to God.”

When asked whether he has come under criticism ever since he embarked on this journey he said, “yes, I have, but I am not bothered and I say to the Glory of God that the applause are more.

“ I have had instances where people give their lives to God just because they can identify with a secular artiste, someone we chased out from the house of God with our deeds who got the chance to perform in my church. I am a democratic person who believes in grace and faith.”

In an answer to how he felt when worship songs were being ministered by secular acts, amid tears, he said, “it’s an honour to serve God with them. It tells me that God is still in the miracle working business. It shows that these people have not forgotten who their Creator is and in effect, I am encouraged to do more.”