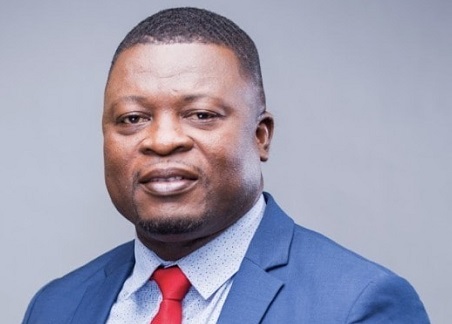 The Happy FM family is mourning the loss of one of their own, DJ Advicer, the host of Ayekoo After Drive on the station.

DJ Advicer, whose real name is Isaac De-Graft Danquah and was with Happy FM for more than five years died on Wednesday March 3, 2021 after a short illness.

He was known for his diversity as he hosted entertainment, political and relationship shows. His Ayekoo After Drive show aired between 7p.m. and 9 p.m. and hosted artistes such as Yaa Pono, Kuami Eugene, KiDi, Wendy Shay, Patience Nyarko, SP Sarpong, among others.

Global Media Alliance, owners of Happy FM, YFM and eTV Ghana, confirmed the death in a statement saying he was gone but not forgotten.

Director of Broadcasting at Global Media Alliance Broadcasting Company (GMABC), Timothy Karikari said in the statement, “This is not the news we expected this morning. DJ Advicer had been ill and was in and out of the hospital for a while.

"We made it a point to visit him regularly and were assured he was coming back to work soon and with fire. This is a sad day for all of us at GMABC. We have lost a true gem, a visionary and leader. Our condolence to his family."

"Well known for his dedicated Wednesday slot for fast-rising artistes and the Happy Chatroom with established acts on Thursday, DJ Advicer will forever remain in the hearts of all in the world of showbiz."

In 2019, DJ Advicer picked up two awards at the Ghana DJ Awards, Best Music Promoter of the Year and Best Afrobeat/Hiplife DJ of the Year.

Meanwhile many players in the entertainment industry have been praying tribute to DJ Advicer, who is said to have made it his sole purpose to put the spotlight on relatively unknown artistes in Ghana.