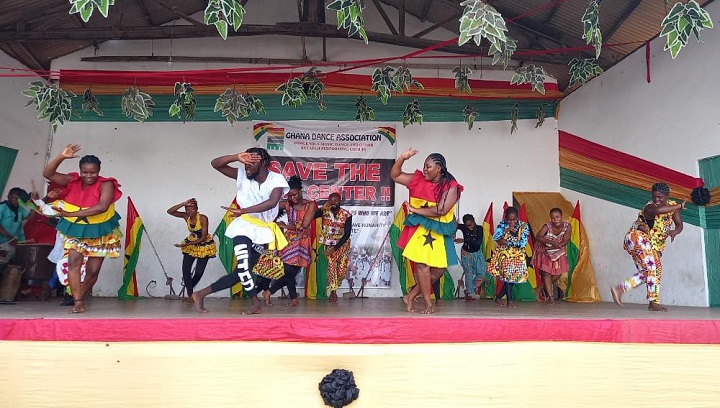 The Ghana Dance Association says it will give performances continuously to register their protest at the relocation of the Arts Centre
30.5k Shares

The Ghana Dance Association (GDA) has held a dance and cultural performance to protest moves by government to relocate the Arts Centre to Ghana House on the Accra High Street, as part of measures to make way for the Marine Drive Project.

A blend of indigenous music, dance and acrobatics, the performance also aimed at portraying the importance of arts and culture to the development of the nation.

Dubbed: "Save the Arts Centre", there were displays by the Kake Dance Ensemble, Tessa Cultural Troupe, United African Theatre, Abajo Band, Dzadzeloi, Odehe Abii among others.

A number of groups gave performances

Explaining the rationale behind the performance, President of the Ghana Dance Association, Nana Kwame Dadzie said the GDA chose the performances to communicate its displeasure with the relocation and to also show the importance of the arts centre to Ghana's cultural heritage.

He said relocating the arts centre to the Ghana House while artisans are relocated to Kawukudi at Nima was not helpful for the country's arts and culture sector.

Describing the move as a bad idea, he suggested that the arts centre should be preserved as part of the Marine Drive Project instead of being demolished.

"Such an edifice of historical and cultural importance should be developed and preserved instead of demolishing it," he said. 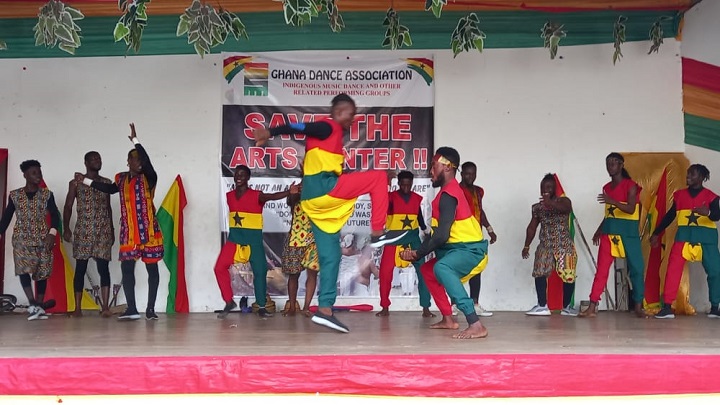 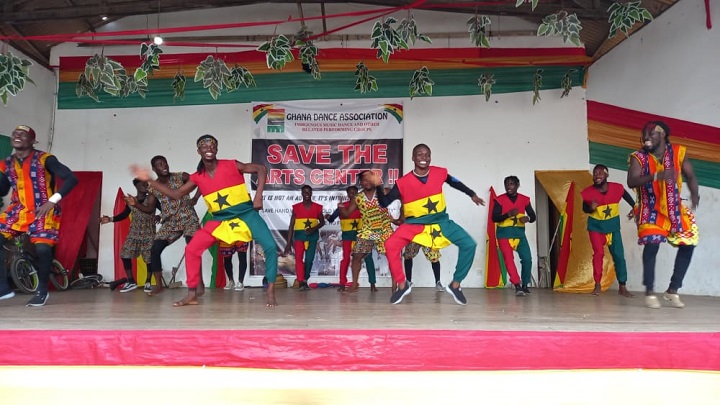 He said the GDA would continue to hold performances to press forward their demands.

Present at the ceremony were some current and past executives of the GDA.