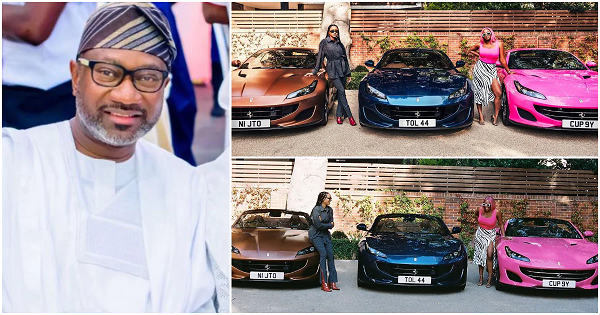 In a post on Twitter, DJ Cuppy revealed that Mr Otedola bought them one each of the Ferrari Portofino, a vehicle which costs at least $218,750 according to Car and Driver price review for 2020.

"Papa took us shopping and bought one of each!," DJ Cuppy posted. 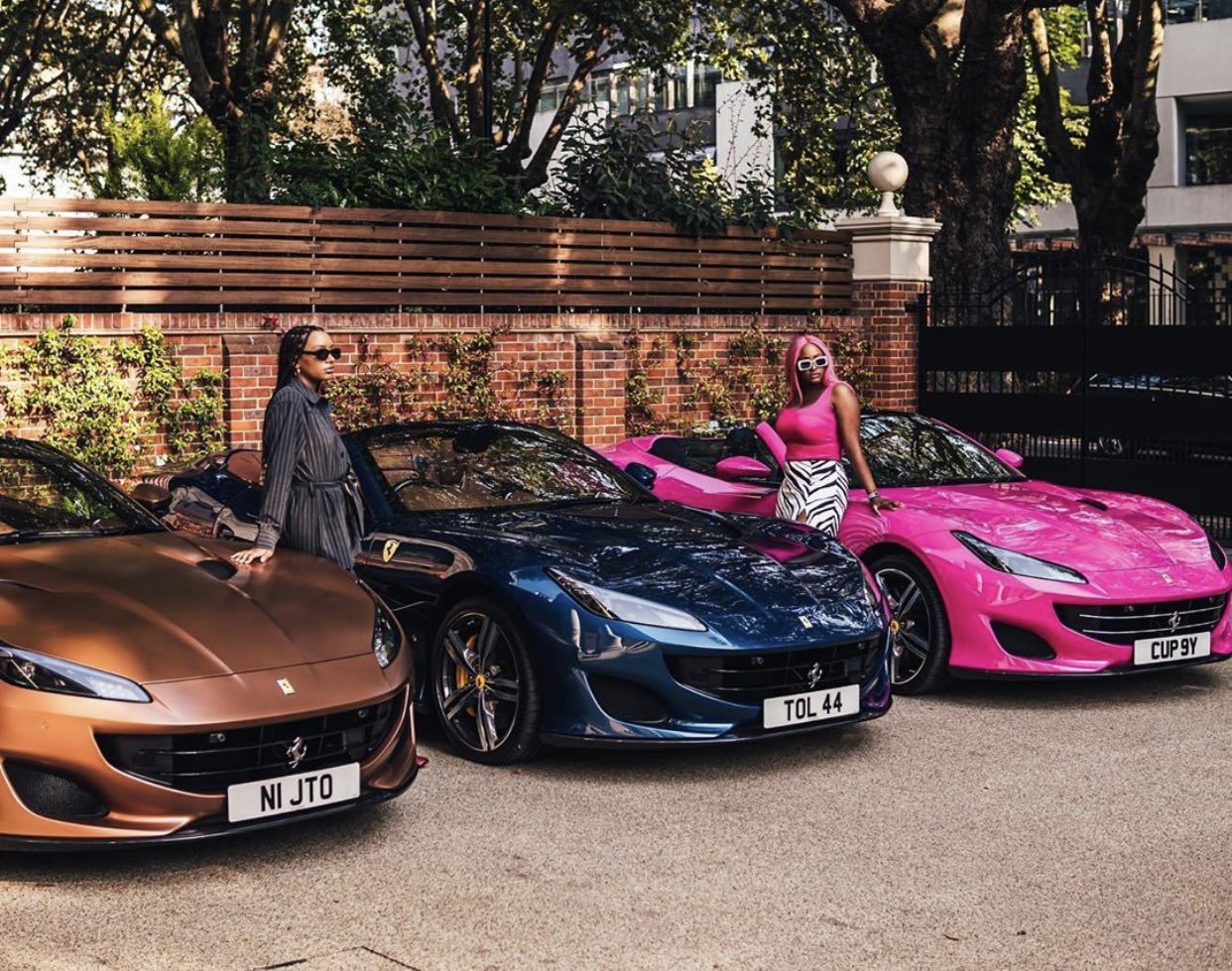 According to Forbes, the self-made billionaire is worth $1.8 billion and made his vast wealth in gas stations and utilities.

He is the controlling shareholder of publicly traded Forte Oil, an oil marketing and power generation company. Originally a Nigerian subsidiary of British Petroleum (BP), Forte Oil has more than 500 gas stations across the country. It owns oil storage depots and manufactures its own line of engine oils.

In 2013, Otedola led the company to purchase a government-owned stake in a gas-fired power plant in Kogi state in central Nigeria.

In September 2015, Swiss commodities giant Mercuria said it would acquire a 17% stake in Forte Oil for $200 million; as of late February 2016 the transaction is not yet complete.

Otedola's daughter, Ifeoluwa, is a popular disc jockey who goes by the moniker 'DJ Cuppy'. She was the official disc jockey during the May 2015 inauguration of Nigeria's President Muhammadu Buhari.

In November 2019, he made what was said to be the single largest individual donation to charity in Nigeria’s history, when he gave $14 million to the Save the Children Fund through his daughter, DJ Cuppy’s Foundation. The donation was to support various intervention programmes for destitute children in Nigeria’s north-east region.

Otedola is a fitness buff, spending at least one hour in the gym every day.