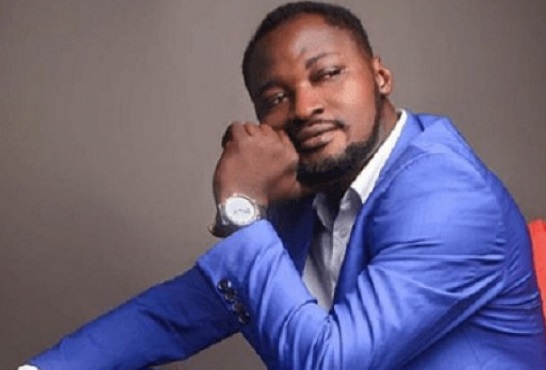 Deputy Public Relations Officer of the Central Regional Police Command, Sergeant Isaac Evans Ettie, said the court asked that Funny Face undergo a two-week psychiatric assessment and be brought back for his sentencing on the charge of discharging firearms without authority.

Surety abandonment
Sergeant Ettie said the person standing surety for Funny Face had handed him over to Police that he could no longer stand as surety for him.

Funny face was arraigned before the Ofaakor Circuit charged on two counts, Discharge of Firearms Without Authority and Threat of Death.

The court ordered that he should be sent to a psychiatric facility for two weeks for psychological examination after which he should be brought back on February 28, 2021 for the continuation of the case.

Last Friday, the Central Regional Police Command disclosed that Funny Face was being investigated for discharging firearms without authority.

The command also stated that a video of Funny Face that had gone viral on police brutality was full of half truths adding that the comedian failed to state the true facts of the case.

The command had assured that that notwithstanding, it would launch an enquiry into the allegations.

He said at 3:30 p.m. that same day, Funny Face went to his drinking spot where a misunderstanding erupted between him and the bar attendant, one James Akariboro.

It led to a fight after which Funny Face rushed to his car for a pump action gun and fired four warning shots. The command said Police officers were detailed to arrest the comedian.

However, it said Funny Face resisted and moved toward his car, ostensibly to pull out his gun, as he had reportedly done against the complainant’s bar attendant.

It said the arresting officers applied the minimum force required to effect the arrest and sent him to the Millennium City Police Station where he was detained and granted police enquiry bail the following day.

It said the comedian’s statement submitted to police claimed he was assaulted by James Akariboro who was also arrested, detained and granted police enquiry bail.

Social media
The comedian, in a post on his social media pages has however revealed his plans to sue the Ghana Police Service following the alleged assault adding that he has ended up with blurry vision after the assault.

The comedian wrote: “My mood now? Knowing very well am abt to be filthy rich from some fools called GHAyana police .. Am suing dem 5 million dollars or @funnyfansofficial ….. u say make we increase am...my left ear sef Dey pain me .. my vision is blared .. I can’t see well”