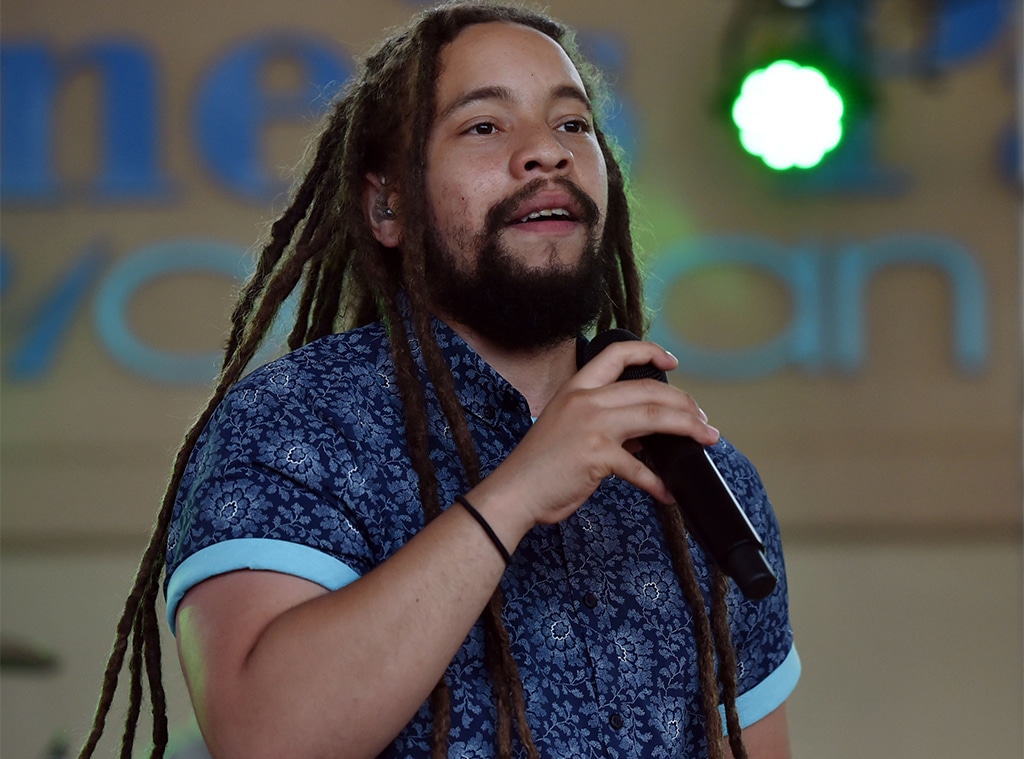 Joseph "Jo Mersa" Marley, the grandson of Bob Marley and son of musician Stephen Marley, has died at the age of 31.

Representatives for the performer confirmed the news to Rolling Stone on Tuesday.

The story was first reported in a tweet by journalist Abka Fitz-Henley. His cause of death has not been released; it's been reported he was "found in his vehicle."

Born in Jamaica in 1991, the musician was the son of one of Bob's 11 children. Stephen Marley, 50, a Grammy-winning artist, raised Joseph in Miami after they moved to the city when he was 11. Stephen began writing music in middle school and released his first song, "My Girl," in 2010. In 2014, his first EP, Comfortable, was released. Its follow-up, Eternal, debuted last year.

He recently spoke about his grandfather's legacy in an interview with Reggaeville.

"We always hear those reflections, speaking about those things, about the role that he played not only as family member and father, but also in the world and the impact he had on the Reggae community and the Reggae culture, the roots, bringing forward the message of Rastafari and love, over all love," he shared.

According to WZPP Radio, Jo Mersa is survived by his wife and daughter.