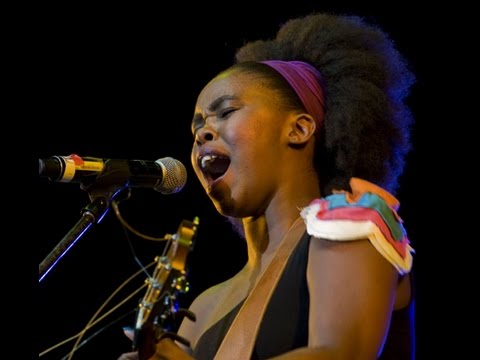 The ceremony was established to honour and celebrate eminent men exclusively.

Zahara, whose music has been classified loosely as ‘Afro-soul’, will thrill participants at the Awards with her captivating songs, in her native Xhosa language and in English.

Her music has been described as a mixture of styles popularized by Tracy Chapman and India Arie.

The songstress’ third album, Country Girl (2015), was certified triple platinum while her fourth album, Mgodi (2017), was her best-selling album and was certified platinum. Her fifth album, Nqaba Yam (2021), peaked at number 1 on iTunes.


With 17 South African Music Awards accolades, the singer is also a recipient of three Metro FM Awards, and one Nigeria Entertainment Awards and she was on the 2020 list of the BBC's 100 Women.

Commenting on her arrival and participation in the awards, EMY Africa CEO, Kojo Soboh said, “clearly, she’s a class act and this is a musician who gels with EMY’s niche audience and the atmosphere we want to create at the final ceremony.”

He continued “her musical enthusiasm, drive and versatility fit into the need of our guests.” She will be sharing the stage with some of Ghanas celebrated crooners - kwabena kwabena and Akwaboah, as well as charismatic gospel singer Efe Grace. It promises to be a beautiful event.

As one of West Africa’s biggest award events, the EMY Africa Awards have honoured many great personalities.