VIDEO: I am alive - John Dumelo quashes rumours of his death 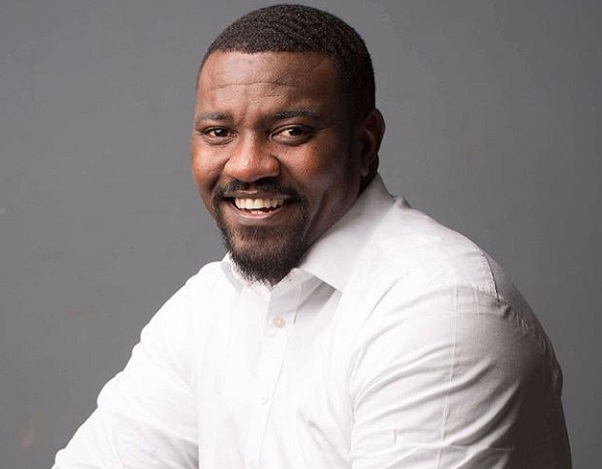 Ghanaian actor and politician, John Dumelo has shared a video quashing reports about his death.

In a video shared yesterday (April 13, 2022), Dumelo said his attention had been drawn to the fake news reports on YouTube that said he was dead.

“I’ve had a lot of calls and people have sent me messages about some fake news on YouTube saying that I’m dead. It’s not true, I’m still alive," Dumelo said in the video published on his YouTube channel.

"Today is the 13th of April, 2022. I’m still alive so just ignore this fake news and let’s all move forward in the Lord,” John Dumelo said in the video shared on his YouTube channel.

He added that he was hopeful that the persons behind the reports would soon be brought to book.

“I just hope and pray that these unscrupulous individuals who make up such trick stories would be brought to justice. If you want to get content, you don’t have to say something is dead. What are you trying to achieve? I’m alive and kicking. You have nothing to worry about,” he added.

He ended the video by saying a prayer for his fans, thanking God for the gift of life, wisdom, hope, understanding and protection.