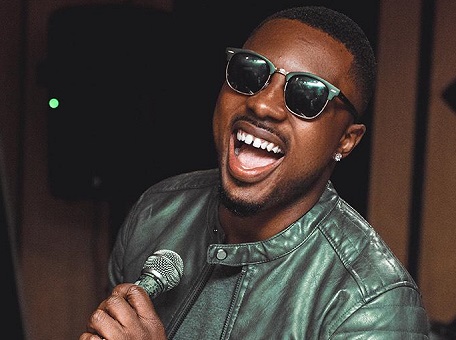 Although he's made modest gains plying his trade as a musician in the UK, Ghanaian Afrobeats artiste Prince TY knows there is no place like home.

And that is why he is determined to make sure he has his footprints in the Ghanaian music industry and he is taking the steps to make that a reality with the release of his new single titled Like It.

“It is the hope of many Ghanaian artistes in the UK to gain recognition back home in Ghana, I am certainly one of them.

"I have been on the grind making moves over the years and I feel strongly within my spirit that Like It will be the icebreaker I need. I am expecting it to be my introduction to most Ghanaians this year and who knows, maybe next year I would even be considered for the Ghana Music Awards,” he stated.

Prince TY, real name Tyrone Franklin Badu is a singer and songwriter. He moved to the UK at the age of four and even then he was an entertainer with music a part of his life. As he grew up, he sang in church and played the drums.

In spite of his talent, Prince TY never really had music on his radar even though some of his friends and family, such as JB Scofield are artists.

His first single B.A.D. was created quite by accident; at a 1 a.m. studio session with his cousin, he heard an instrumental, jumped on the mic and started singing. B.A.D received over 300,000 streams on Spotify and over 50,000 views on YouTube.

He believes he has been gifted with the full package and has a great future ahead as a performer, producing great music, touring the world, and having the best team around him.