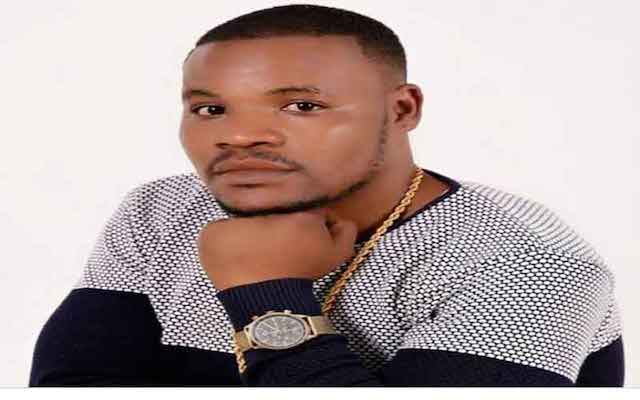 Abenny passed away on Thursday, June 11 at 2am while undergoing treatment at St Jairus Hospital in Kisumu where he had been admitted after developing breathing complications at his home in Chiga, Kisumu East on June 9, 2020.

Abenny reportedly fell ill on June 5 and was taken to a local hospital before he was transferred to St Elizabeth Hospital.

His condition did not improve and was he later transferred to the Aga Khan Hospital in Kisumu.

“At Aga Khan, the doctors explained that his kidneys were affected. The family requested to transfer him to an affordable hospital,” his brother, Austin Omondi said.

“He was finally admitted at St Jairus Hospital near the Kisumu International Airport, where he died at around 2am on Thursday,” Omondi said.

Fans, family and friends also confirmed the report of his death on social media as they sent their messages of condolences.

The 33-year-old musician leaves behind a widow and two children – a son and a daughter.

His body was moved to the Port Florence Community Hospital mortuary.

Abenny will be best remembered for the Luo song Mano Kasinde which roughly translates to “Her cousin” in English.

By the time of his death, Abenny was working on his latest album which was to be released early 2021.