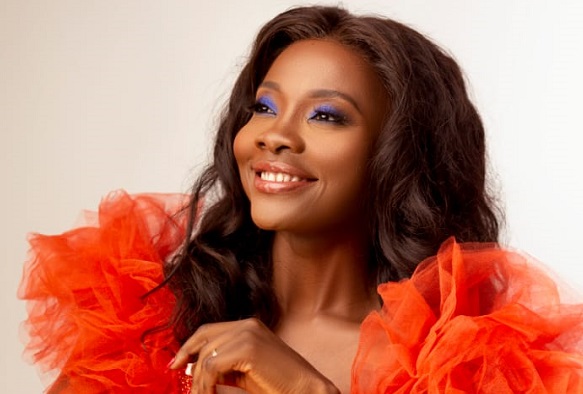 Since her teenage years when Gospel artiste Harriet Brobbey learnt of the all-powerful nature of God, she has never stopped exploring that side of her Maker.

And she shares her experience of what she has found out over the years on her latest song 'Mighty God.'

Even though the song was released in November last year, she started intense promotion this year to spread the message of the song.

'Mighty God' was written and composed by Harriet Brobbey. It has Nana Yaw Boateng on drums, Obeng Kid as bassist, Emmanuel Tetteh on guitar and Charles Pettinggle playing the piano with Harry Ballard as the saxophonist.

The song was mixed and mastered by Nick Records with Charles Petinggle and Elsie Degadzor as backing vocalists.

In a recent chat with Graphic Showbiz, Harriet mentioned that she got the inspiration for the song after one of her worship sessions.

“This song talks of the mightiness of God and also the many miracles He performs. Knowing this, no matter your challenges you are rest assured that He is mighty to save and will meet you at the point of your need. Just declare how mighty He is regardless of your circumstances,” she said.

Music started for Harriet Brobbey at an early age when she discovered her talent and joined a non-denominational choir called the Holy Generation International Mass choir under the leadership of Rev. Antwi Boasiako Asante.

As a member of the choir, she led songs at various church events and social programmes which built her confidence.

In 2017, she released her debut single 'Fame Ye' and also had an album launch and Live DVD recording in 2018.

She released two singles namely 'God is Good' and a hymm Medley 'Yesu Wonkyen,' 'Serew,' 'W’asafo Ti' in 2019. She also won the female Artiste of the Year at the Ghana Urban Gospel Music Awards (GUGMA) and Contemporary Gospel Music Awards Ghana (CGMA) in 2019.