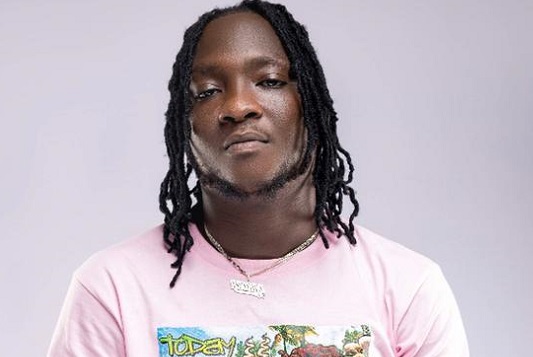 'Grace' is about how God has been faithful to Dakora and encourages people to serve God diligently.

“The grace of God cannot be played with, no matter where you are in life or who you think you are, you will need God’s grace to survive. This song is an inspirational tune and is very dear to my heart,” he said.

In answer to why he decided to release a Gospel tune, Dakora said, “this question is one of the many I have had to answer since the song came out a few weeks ago. In the first place, I love God, I am of the belief that there is something called grace and I know how it works so I decided to share my experience. The fact that I’m a secular artiste doesn’t mean I don’t have a relationship with God.

“In addition, I want to tell people that irrespective of the genre you do, you should not joke with the God factor, His grace is sufficient. In conclusion, I am a creative person and I do music based on my feelings so if God delivered me from the claws of death at a particular time, then it is worth sharing my story,” he noted.

'Grace' was produced by Max Beats and Dakora, who is signed to Dakora Music, disclosed that his team was working on shooting a video for the song, which he is optimistic will give him the breakthrough he seeks.

Apart from Grace, other songs he has to his credit include 'Champion,' 'I’m Ok' featuring Rudebwoy Ranking, 'Ohema' featuring 'Wonder Boy,' 'Call My Name' and 'Day Break'.