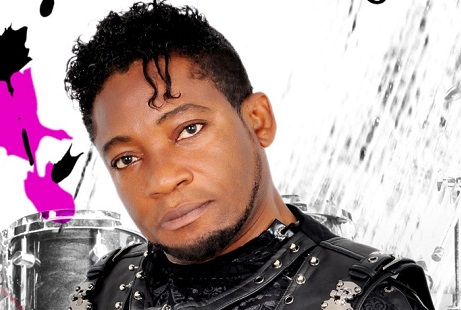 Although he is not a known face in the mainstream music industry in Ghana, UK-based Ghanaian singer Charles Kalah is chalking up achievements on the low.

At the maiden edition of the Ghana Entertainment and Business Industry Awards (GEBIA), which came off at the Accra Metropolitan Assembly auditorium in Accra recently, Charles grabbed two awards with his song Take My Love.

He won the Afropop Artiste of the Year and Highlife Song of the Year.

Charles himself was unable to attend the event in person to collect his awards but said he was overjoyed.

“It feels good to be recognised back home and I think this is going to motivate me to do more. Though I have other businesses I run, music is something I will do for a long time because I love music. It is my passion and I am grateful for the awards. Thanks to the organisers and to my fans,” he stated.

Charles Kalah runs his own record label known as Kalah Recording Studios and has also been producing some musicians in the UK.

Apart from Take My Love, he also has other songs including Take A Step, Gyae Dede No, Darling, Smile For Me, Next Level and Baby Do Me Favor.

The Ghana Entertainment and Business Industry Awards is the initiative of Shadout TV and is a scheme to appreciate and reward personalities in the Ghanaian entertainment industry.

Some personalities such as model Victoria Michaels; media personality Bola Ray; musicians Reggie Rockstone and Samini among others were honoured for their contributions to the industry.