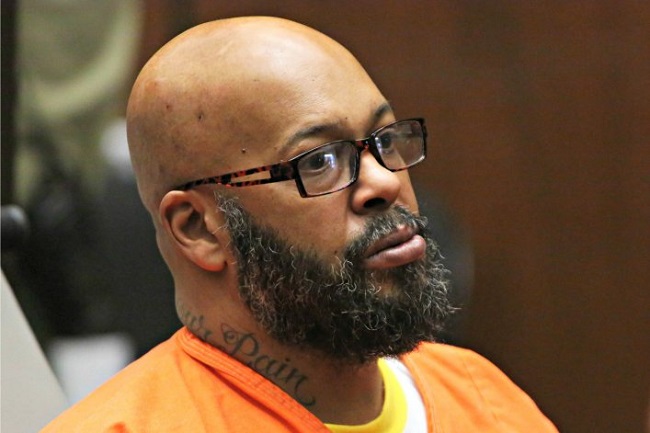 According to TMZ, the Death Row Records mogul is suing Brown, Pia Mia, and 1OAK nightclub for an August 2014 shooting where Knight was reportedly shot multiple times. The pre-VMA party was hosted by Brown and Pia.

Knight, who is awaiting trial for murder in a separate matter, claims the event should have had better security.

He also says Brown is a ‘known gang associate’ and points to other Brown-affiliated events where violence has erupted, according to the report.

The shooting has left Knight with several health issues, he says, including a blood clot.

In 2009, Knight praised Brown and said they have a strong connection. “Chris Brown’s the little homie,” he said at the time. “I got more love for Chris Brown than anybody.”

After the 2014 incident took place, Brown’s rep spoke with Billboard about it. “Chris hosted an event in Los Angeles last night to celebrate the upcoming release of his album X, during which an incident occurred,” the rep said.

‘This incident did not involve Chris; he was merely the host of the event. He has and will continue to cooperate with the investigation.”

Brown is also currently being sued by his manager, Mike G who claims that he was assaulted by the singer.