Rev. Yaw Owusu-Ansah, from a packer, praise leader to a preacher 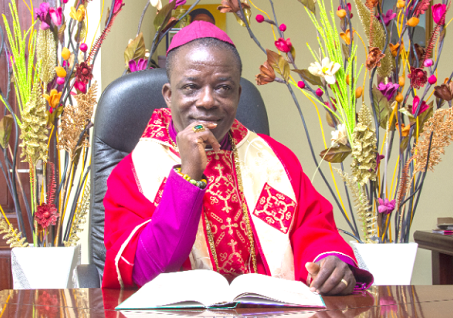 He is one of the few men of God who mount the pulpit and use their wayward lifestyles in the past, like smoking Indian hemp, as a case study to effect change among the youth who find themselves in such situations. He is Rev. Yaw Owusu-Ansah, the Accra West Regional Overseer of the Resurrection Power and Living Bread Ministries International.

He is an eminent broadcaster whose award-winning socio-religious programmes which were aired on some of the most listened-to national radio stations in Ghana have blessed innumerable people from all walks of life. 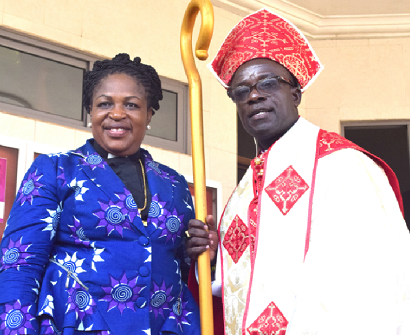 Rev. Owusu-Ansah’s Outreach Ministries also reaches out to prisoners and the unreached souls in villages and towns across the length and breadth of the country.

He is also the head of Religious Broadcast at Multimedia Group and host of Adom FM’s “Adom Ahengua” programme. 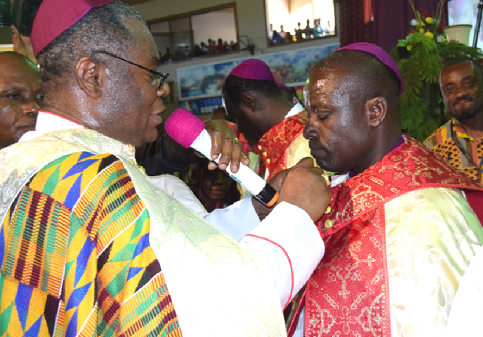 His journey into pastoral activities is one that equally passes for a testimony. Rev. Owusu-Ansah started off as a packer. Thus, his main duties were to pack instruments used for church activities.

Aside from this, having the passion for marketing and advertising activities, he was good at going around cities and villages to paste posters around whenever his mentor, Rev. Francis Amoako, was to hold a convention.

“I became a praise and worship leader by default. One day after packing and setting up the musical instruments for a convention in Accra, the person who was supposed to lead the song ministration was running late and the congregation was already set, therefore, I decided to take the microphone and sing. That was a total turnaround in my life,” he disclosed.

Although he didn’t know he had such a hidden talent, his first attempt touched and moved people during the worship and this has made him one of the toughest worship leaders on air and on the pulpit.

With time, Rev. Owusu-Ansah mastered how to deliver the word in addition and like a vintage wine, he keeps soaring higher as time passes by. 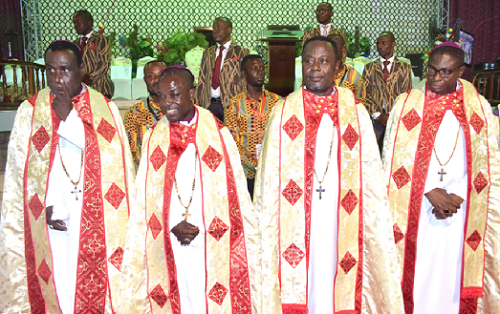 Asked how he ended up being a broadcaster, he told The Mirror that one day he had an invitation to meet up with a team of managers at Joy FM.

‘This was about two decades ago when they had just started operation and wanted a gospel segment at dawn. Knowing I wasn’t educated enough to take up such a role in an all-English spoken station, I decided to leave.”

However, with the motivation and encouragement from people like Mr Samuel Attah-Mensah (Sammens) who is currently the Managing Director of Citi FM, I was urged to stay and speak Twi since that was the language I was comfortable with,” he recounted.

This is how Rev. Owusu-Ansah got his cord attached to radio and has since added television programming. “I’m motivated to do more and bring on something new to my listeners all the time. Besides, my summons and worship should win souls for Christ and heal the broken-hearted.” 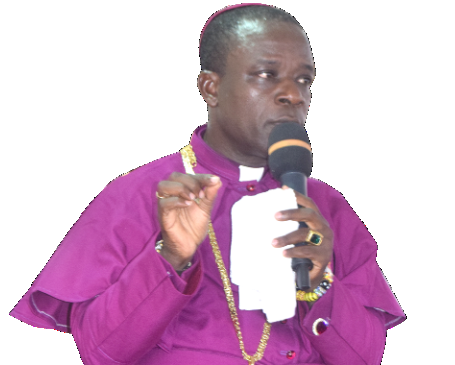 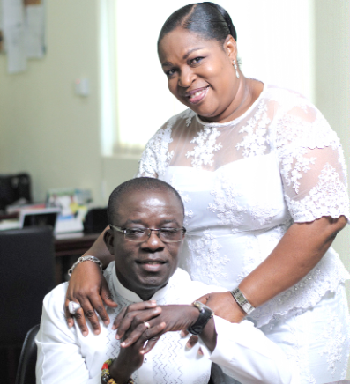 Although learning the English Language was a major challenge, he decided to study by himself by reading widely, researching online and listening to audios by renowned BBC broadcasters.

In order to excel on the academic ladder, he has completed various short courses both in Ghana and abroad. “Whenever I find a conference or seminar useful, I pay to attend just to enrich my knowledge on current issues,” he explained.

For Rev. Owusu-Ansah, one doesn’t have to throw his or her net away. “There are more challenges when you get out there to sail than when you dock by the seashores of life. When you refuse to sail, you choose to fail. When you stop sailing, you start failing. Your life is supposed to be in motion if you want promotion.”

“The purpose of learning is to make us better, not bitter. Unfortunately, some have become bitter because of past experiences. When you become so fixated in your past negative experiences, instead of attracting people to your assistance, you repel them.

“No one likes to be near a bitter person. Consider when you take in a drink or food that you consider bitter; what do you do? Quickly, you spit it out. That is what people will do to you if you allow the past to make you bitter. It stalls you from moving to your next level of living since God uses people to help you move to the next level of life,” he advised. 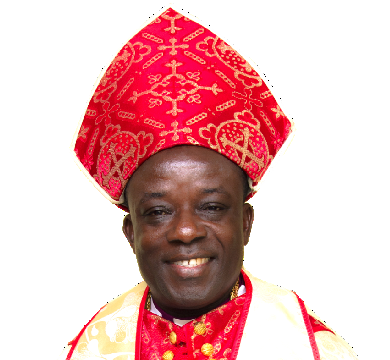 The leadership of the church explained that it was as a result of the positive impacts they were making on the church and the lives of individuals in the country as a whole that they were elevated.

Gospel trio, Daughters of Glorious Jesus, were also ordained pastors of the church. The group consists of Cynthia Appiadu (lead singer), Edna Sarpong and Monica Owusu-Ansah who is the better half of Rev. Owusu-Ansah.

Daughters of Glorious Jesus started as part of the choir of the church which was headed by the late Rev. Francis Akwasi Amoako in 1987. Their extraordinary talents made the late Founder of the Church, Bishop Akwasi Asare Bediako, encourage them to form a group.

They started ministering at various church crusades and conventions and later became a household name in the country. 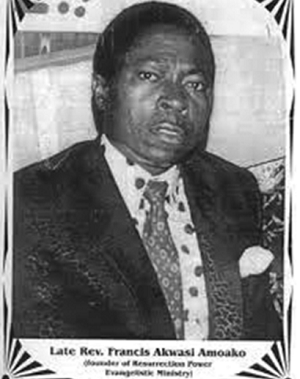 For Rev. Owusu-Ansah, if there is anyone who has affected his life so much and believed in him, it is Rev. Francis Amoako, his mentor.

“Rev. Amoako was just a selfless person, an astute leader, impartial, a man of compassion and above all, a God-fearing leader.”

According to him, it was his mentor’s wise counsel and directions that had brought him this far in life.

“Who would have known me or taken me seriously? Thank God he saw something unique in me and nurtured me at an early stage,” he stated.

Rev. Owusu-Ansah is married to Monica and they are blessed with four children; Michelle, Kobby, Aseda and Nhyira.