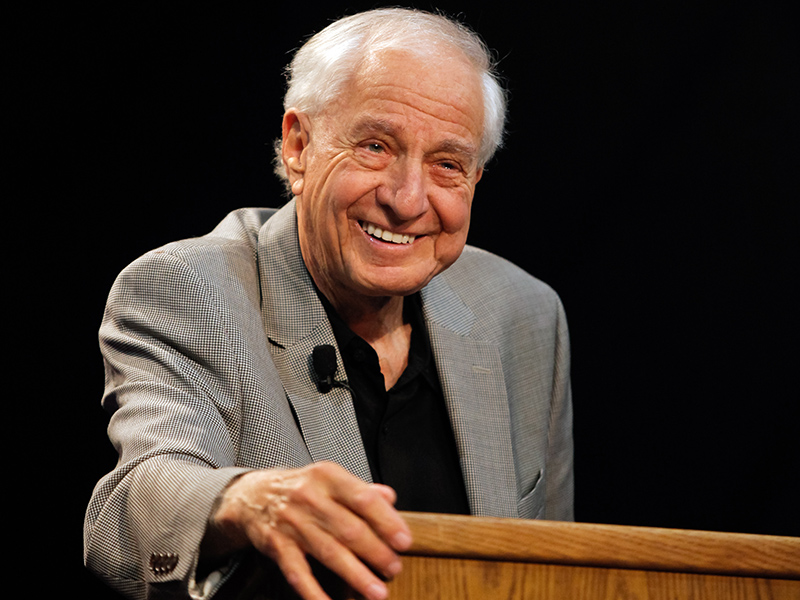 Garry Marshall, creator of Happy Days and director of Pretty Woman, has died. He was 81.

Marshall, most known for developing and directing some of the most beloved TV shows and films, passed away on Tuesday evening of complications from pneumonia following a stroke at a hospital in Burbank, California, PEOPLE can confirm.

"He loved telling stories, making people laugh, and playing softball, winning numerous championships. Even at age 81, he had a record this year of 6-1 pitching for his team," his family said in a statement to PEOPLE.

A memorial is being planned for his birthday on November 13. Funeral services will be private. In lieu of flowers, the family requests donations be made in the name of Garry Marshall to the Saban Community Clinic, the Intensive Care Unit at Providence St. Joseph's Medical Center in Burbank and Northwestern University Undergraduate Scholarship Fund.

Marshall's first hit was in 1970 when he developed and executive produced an adaptation of Neil Simon's play "The Odd Couple" for ABC. He would later serve as a consultant for the 2015 remake that starred Matthew Perry and Thomas Lennon.

Marshall was not only popular on the small screen, but he also created hits on film. Among his 18 credits are classics such as Beaches (1988) starring Bette Midler, Pretty Woman (1990) starring Julia Roberts and Richard Gere, Runaway Bride (1999), The Princess Diaries (2001) and its 2004 sequel starring Anne Hathaway, Valentine's Day (2010), New Year's Eve (2011) and most recently Mother's Day starring Roberts and Jennifer Aniston that was released in April 2016.

Among Marshall's final projects was a rewrite of the Pretty Woman book for the Broadway-bound musical.

He also acted in front of the camera for roles in both TV and film. Some notable cameos include A League of Their Own, Beaches, Goldfinger, Happy Days, Lost in America, Murphy Brown and Pretty Woman.

Marshall is survived by his wife, Barbara – to whom he was married to for 53 years – son Scott, daughters Lori and Kathleen, and sisters Penny Marshall and Ronny Hallin.