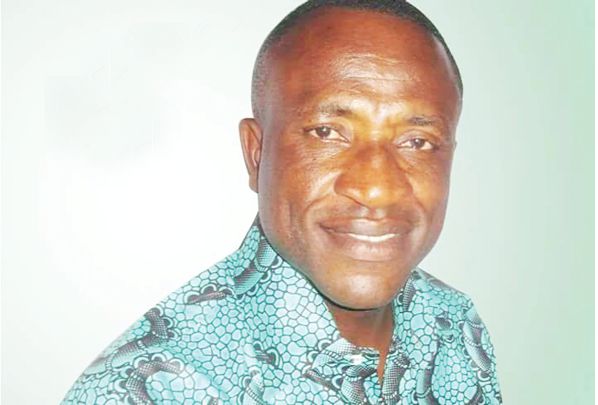 The Ghana Actors Guild (GAG) has praised late Ga actor, Ebenezer Lartey popularly known as Ataa Mensah of the Adabraka Drama Troupe of Showcase in Ga fame, for his contribution to the theatre scene.

Ataa Mensah, 91, passed away on Tuesday, January 15, at the Ridge Hospital in Accra where he had been on admission since December last year.

The President of the Ghana Actors Guild, Sammy Fisician, told the Daily Graphic Ataa Mensah’s achievements were incontestable. “As far as Ga acting was concerned, he was a pacesetter, his style was unique and the manner in which he interlaced his acting with songs was remarkable, he did very well with the Adabraka Drama Troupe.

“One would have expected that with the kind of contribution he made to the industry, he would have lived happily before God called him. We all know the situation most of them live in, no one will battle when it comes to the achievements of Ataa Mensah.

“I am happy that as a guild, we visited him last year. He was one of the veterans we visited, we empathised with him because he had gone through some health challenges, it was good we went to see him but obviously, we could have done more, may he rest in perfect peace,” he said.

Nii Tei Lartey, one of Ataa Mensah’s children, told Daily Graphic his father had been battling ill health because of his old age. “He had been going for regular check-ups and the last time he went for a check-up was on December 28, 2018. He was admitted and had been on admission till his demise on Tuesday.

“We were hoping that the doctors will be able to treat and discharge him but that was not to be, they did their best but he didn’t survive and he gave up at 4.00 a.m,” he said.

Nii Tei Lartey disclosed that his late father had been acting since 1956 and was the founder and leader of the Adabraka Drama Troupe who entertained Ghanaians with Showcase in Ga.

“He was like the father figure in the group since most of the actors saw him and treated him like their own father. He wrote most of the scripts for the group and also wrote the script for the movie, Harvest At 17,” he said.

“If nothing was done for him while he was alive, we hope that the government will come on board and give him a befitting burial because he has really served his country well,” he said.

Nii Tei Lartey added that the family would meet soon for the necessary arrangements towards his burial after which they would make the funeral arrangements public.

According to his son, Ataa Mensah was a chief from Ga Mashie and was from the Lomokowe. He is survived by his wife, Georgina Tawiah Addo, aka Sister Ashie and five children.