Daniel Amartey..... a lion at the rear

Until his sterling performance at the 2015 Nations Cup shot him unto the limelight, Ghanaian international, Daniel Amartey, was rarely a household name.

His association with the national side had only been at the Under-20 level where he made his debut for the country in a game against Nigeria in 2013 but missed out on their trip to Turkey for the U-20 World Cup the same year due to his Swedish side, Djurgarden’s, unwillingness to release him.

Amartey, who cut his umbilical cord at Inter Allies, began his international career after he was spotted by Magnus Pehrsson, who was on a scouting trip in the country and preparing to take over as manager of Djurgarden. 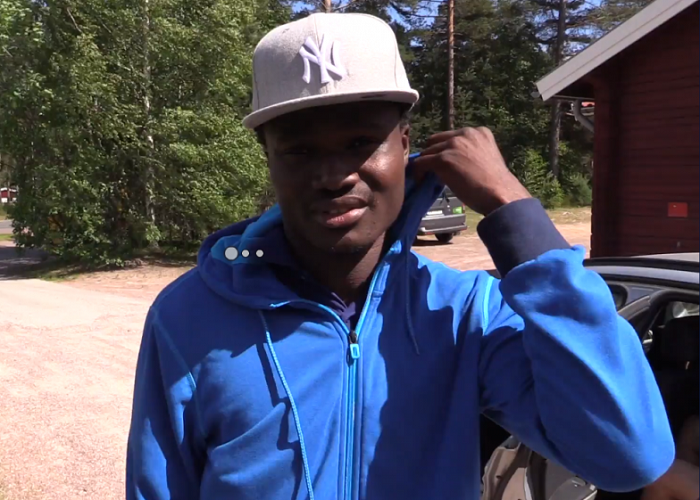 As a 16-year-old, the centre-back’s effort caught the attention of the scout who invited him for a trial with the Sweden club after he had turned 18 when he was part of the club’s Under- 21 side before eventually making his debut for the senior side.

He was subsequently ranked the 10th best player in the Swedish league by a Swedish newspaper just after his first season in 2013 and later that year the 20-year-old Amartey confirmed he was in talks with Liverpool for a possible move to the English Premier League. 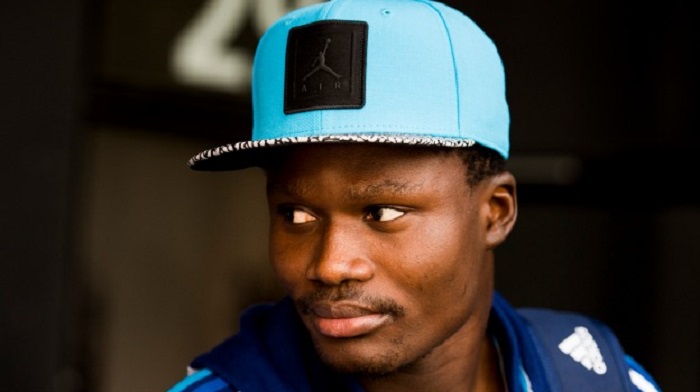 But the following year, FC Copenhagen captured him for a fee of €2.5 million and has since been with the club.